Apple's streaming music service Apple Music has hit another milestone - it has surpassed 10 million downloads on Android. A quick look at the Play Store listing for the app now shows the total number of installs in 10M to 50M range. 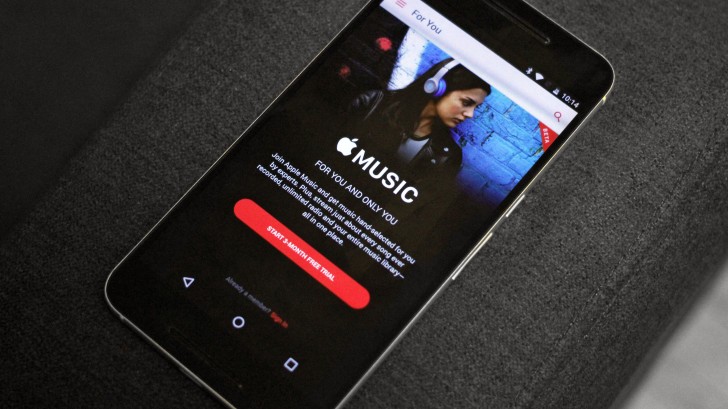 For those who aren't in the know, Apple Music for Android was launched back in November last year, but it stayed in beta until last month when the Cupertino-based company finally released a stable version of the app.

Based on the negative reviews most probably uninstalled it.

Downloading it, just to bash in the review :P

i still wonder why Spotify got mad when Apple made it's own streaming for music and got rid of 'em :3 well i don't use any of those 2 paid streamers since i can stream music for free