Apple's hardware business may have taken a hit, but its services business keeps growing. Apple Music, not even a year old yet, grew to 13 million subscribers, up from 11 million three months ago.

Chief rival Spotify is at 30 million paying subscribers, Tidal (which also launched about a year ago) is at barely 3 million. Unlike Spotify, Apple Music has no free service and charges $9.99 a month (same as Tidal's base option). 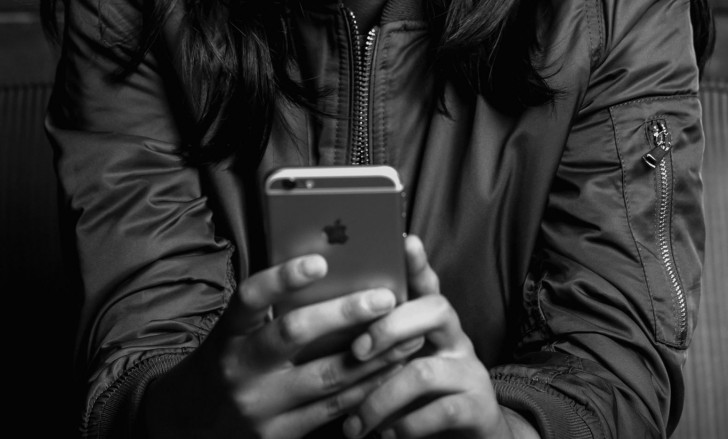 Apple Music has exclusives to draw in consumers - Drake, Taylor Swift, Dr. Dre, Nine Inch Nails and others. And, of course, over 1 billion active iDevices for Music to play on.

because they have "stupid" government who force them to do that. they will be jailed if they download illegally.

Because not all person has the conscience to do illegal things like you do.