Apple has officially launched iOS 8.2 earlier this week, but the company hasn't stopped working on the next release of its mobile operating system either.

We've already seen two beta versions of iOS 8.3 going out to developers, and today Apple made iOS 8.3 beta 3 available for them too. But along with this release comes something that has been rumored before, but never actually done by Apple so far - a public beta for iOS. 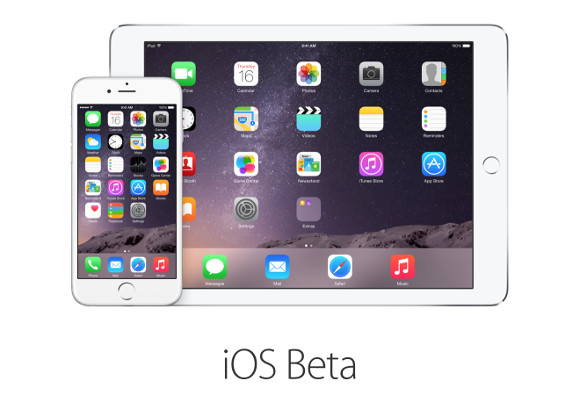 Yes, the company is now letting non-developers try out the next iteration of iOS too. The Apple Seed website has been updated to include iOS 8.3 as a public beta. You first have to sign up, after which you can enroll in the iOS 8.3 beta. Keep in mind however that this is still rolling out, and a link to join the iOS program may not appear immediately for you. If that's the case, simply try again later.

After you're in, you'll need to first backup your device to iTunes, then download a configuration profile from the Apple Seed website. This will allow the beta release to show up in Software update on your device.

If at any point you want to go back to the previous stable release of iOS, you'll need to "first erase the beta software, then re-install the latest shipping version of iOS, and finally restore from your previously saved iTunes backup", according to Apple's notes. Once the final version of iOS 8.3 lands, you'll be able to update to that even if you're running the beta release, of course.

As for what's new in this third iOS 8.3 beta, you should know that it comes with the Apple Watch app that is also part of the final release of iOS 8.2. Messages settings gets a new "Conversation list filtering" option, which adds tabs to the Messages app, separating your conversations with people who are in your address book from those with anyone else. Also, messages from unknown people now have a "Report junk" link, which apparently sends the message details to Apple for review.

These seem to be the only new things for now, but as always iOS 8.3 beta 3 should also include a number of unnamed bug fixes and performance enhancements.

No need to be big to be strong.

my ip5s still on ios7, and it will stay on ios7 untill i get a new phone