Acting fast, Apple has fixed the exploits used by the Pangu Hacking Team in their recently-released jailbreak tool that works on devices running iOS 9 through 9.0.2. The tool in question was released around a week ago. 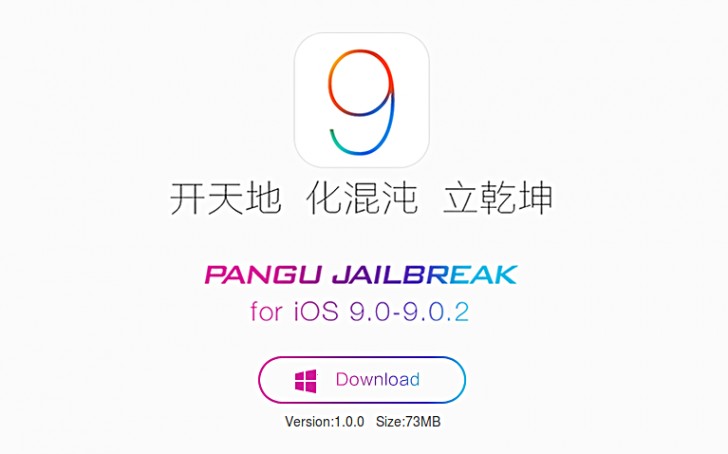 Apple's new iOS 9.1 patches the two vulnerabilities found by the Pangu Team: one was a kernel memory corruption issue that allowed arbitrary code execution with kernel privileges, while the other was a heap based buffer overflow issue (in the DNS client library) that allowed privilege elevation.

The Cupertino-based company even credited the Pangu Team for discovering the aforementioned vulnerabilities.

News flash, MOST iOS users dont jailbreak, we dont like it, and we dont like Android, and believe it or not we are MORE than happy with our non jailbroken devices. The problem with an Android handset (anyone take your pick) is that it DOESN'T run iOS...

That is Apple saying to try again but a bit harder. Here...this will help you in your next attempt, lol. That's the way I see it. Apple actually pays for any vulnerablities discovered by anyone else and that's the reason their security is top notch. ...