Future Apple iPhone models might be waterproof. A patent filing reveals that the Cupertino giant is researching waterproofing methods for its hardware. 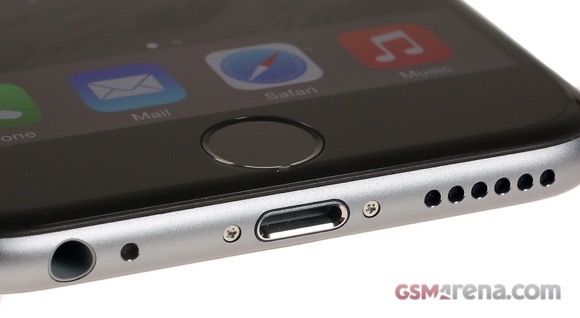 Apple’s process involves coating the device’s internal components with hydrophobic substance via plasma-assisted chemical vapor deposition. The layer thickness could vary between one and ten microns.

Uncoated connectors will be protected via silicone seals. Connector receptacles and mating flex cables can utilize the latter.

The technology Apple is working on will allow it to protect is devices against moisture without sacrificing their design. The commonly used smartphone and tablet waterproofing methods utilized by Sony and Samsung involve sealing of ports.

Hi hi hi . . First u should read that anonymos comment to which i was replied then post ur CRapple Comments here . .

Apple users are always like u . Frog in the well .