New rumors from the supply chain claim Apple is preparing a new iPhone with a 4.7-inch screen, A13 chipset and 128GB of storage for release in March 2020. Rumors say this iPhone will cost around $650.

Given its display size this will likely be a reshelled iPhone 8 and given its purported March release, it's likely the successor to the iPhone SE. 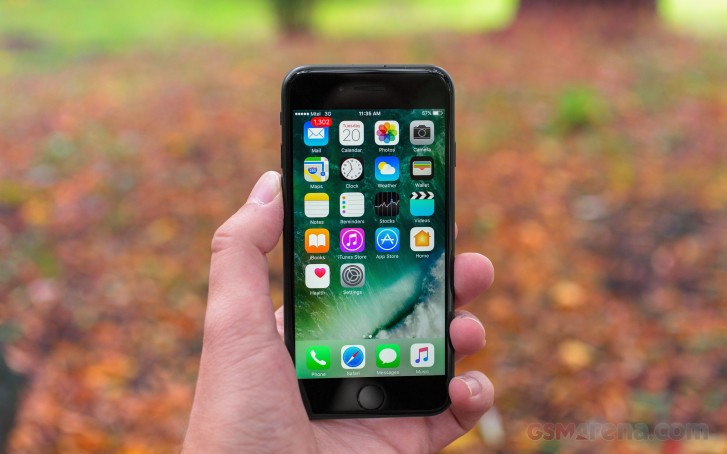 Apple will release three iPhones in 2019 - updated iPhone XI and XI Max with OLED screens and triple cameras (ultra-wide, regular and tele) and an iPhone XR successor, which will likely retain the LCD and gain dual camera (regular + either ultra-wide or tele).

If this recent report proves true then Apple will release the iPhone 8/SE successor in March, similarly to what it did in 2016 - where the iPhone SE joined the iPhone 6s and 6s Plus that where launched in 2015.

Yes, would be great if SE came back. Not as a budget phone, but as a smaller, handy, high-end device. The ideal phone would be the old SE body, with smaller bezels. Maybe some day in the future...

What is that phone for?