Apple released and quickly pulled out iOS 8.0.1 firmware update. The reasons for the sudden halt of the update process were iPhone 6 and iPhone 6 Plus reception and Touch ID issues, caused by the latest OS build. 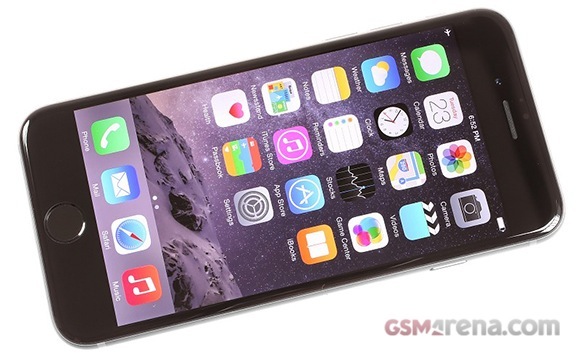 Apple iOS 8.0.1 was originally intended to bring a number of changes and bug fixes. They included making HeathKit apps available, patching up issuers with third-party keyboards, fixing a bug that prevented apps from accessing the photos, as well as a number of other niggles.

Apple is currently investigating the iOS 8.0.1 issues and will provide an update soon. Older iPhone models don’t appear to be affected by the above issues.

Bang on. Personally, I find that Apple's whole ecosystem is far superior to anything else out there (and yes, I have actually invested in Android and Windows Phone too). All the apps just work. 99% of the content in the App Store is guaranteed t...

Got to say, you got a point when it comes to performance. In fact I actually find a lot of his points wrong as I have the best of Apple and Samsung, but he got a few things nailed too. Let me clarify - Intentionally limited in functionality -...

Nokia? No more Nokia phones for you...