Apple's latest software update for its phones and tablets is of the very minor variety, but despite that it's probably one you should install right away.

iOS 14.4.1 and iPadOS 14.4.1 serve one purpose, but it's an important one: fixing a bug in WebKit, Safari's rendering engine, that may have lead it, while processing maliciously crafted content, to execute arbitrary malicious code. 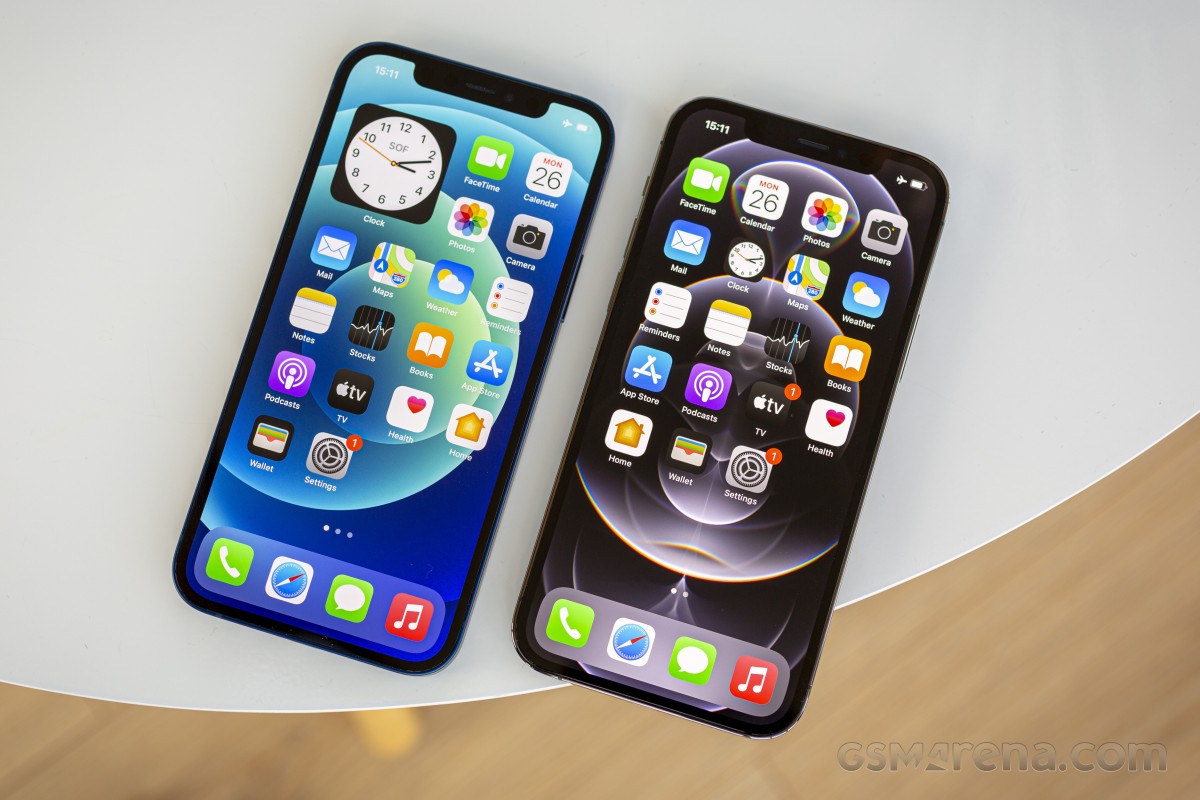 That's the last thing one would want, which is why it's important to update to this version as soon as possible. The nitty-gritty of the problem is that there was a memory corruption issue in WebKit that could be expolited, but now this loophole has been closed.

The download should already be available to all of the supported iPhones and iPads through Settings > General > Software Update. You can go there to grab it, if for some reason you didn't get an update notification at some point in the past few hours.

They need to fix the signal issue on iphone 12 models! My wife always get NO SERVICE in most of the day.

Got Iphone 5 (2012 made) and Samsung A8 (2018) and they both are my daily phones making the same things. As for years of made, I think Apple made better optimisation on their hardware and software

At this things Apple is ok. I mean, each software can have bugs, it's normal. But the fact that they can correct it in the shortest time possible it feels good. Their IOS still remains closed and lacks some features, but their software updates a...