Apple released the iOS 4.3.4 update yesterday for all the supported devices. This update claims to solve the PDF exploit in iOS. However, as is usual with iOS updates, it also breaks your jailbreak should you choose to upgrade. 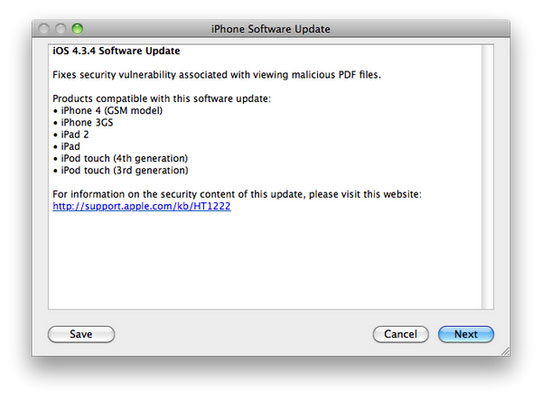 However, even though it has been just a day since Apple released the update and it seems there is already a jailbreak available for it. Thanks to PwnageTool, you will be able to perform a tethered jailbreak on your iPhone, iPod touch and the first generation iPad (no iPad 2 support for now). You can find the full tutorial on performing the jailbreak in the second source link below. 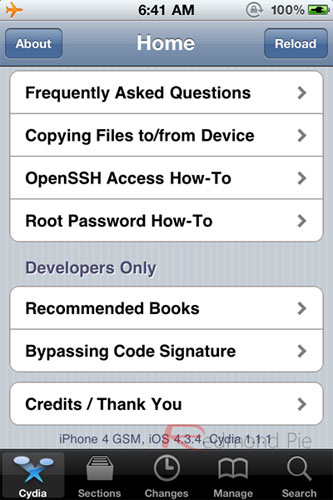 Come to think of it, I love steve jobbs I wish he made a nokia. That would be dreamboat :)

From which brand u can claim warranty if u hack the device , secondly they just make money and we spend that , apple, htc, nokia ..... All trying to digg u for money no matter how