Apple announced its financial results for Q3 of the fiscal 2013. The Cupertino-based tech giant posted a net profit of $6.9 billion from a quarterly revenue of $35.3 billion. 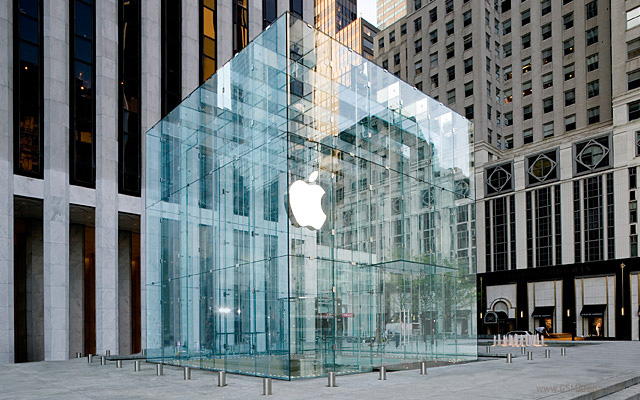 Apple sold a record for the June quarter 31 million iPhones - a sharp increase over the 26 million sold for the same quarter of last year. They contributed to a solid growth in revenue from iTunes and software, and other related services.

The iPad and Mac sales however, were down compared to the previous year. Apple moved 14.6 million iPads and 3.8 million Macs as opposed to 17 million and 4 million respectively for the same period in 2012.

You can see the full breakdown of Apple's financial performance at the source link below.

Makes sense for Apple to come out with a cheaper phone. Think about it, the most money earning part of all smartphones aren't the device itself, but the apps that they get commission from each sale. With more consumers using their device, they can ea...

knowing Apple,there budget iphone will be £400. well Samsung have no worries nor Android. Samsung will still be the market leader.