Apple strikes a deal to offer the iPhone on China Mobile

According to a report in The Wall Street Journal, Apple has struck a deal with China Mobile to officially sell the iPhone on the carrier. The deal is said to have the Apple iPhone devices available on the carrier’s shelves later this month – around December 18. 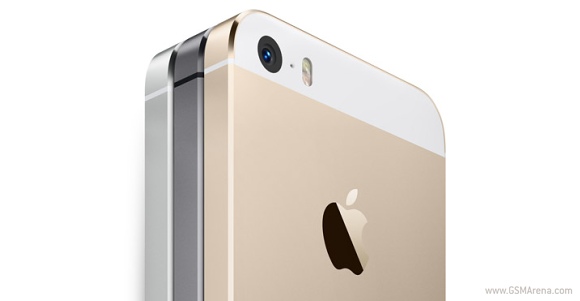 The agreement between Apple and China Mobile will open for the Cupertino giant the doors to the largest wireless carrier in the world. China Mobile has over 700 million subscribers.

Apple only has to make dual sim iphone to get good sales in China.

In other news, a similar deal was also struck with our telecoms in Slovenia. Guess they are lowering their strict standards which operator can sell their premium phones. Check at your local operators that hadn't sold iPhones before!

All the other companies have deals to sell in China. They all bribed too I suppose.