Apple reportedly working on iPad with Face ID for 2018

Apple is working on a new iPad with Face ID for 2018, according to a report by Bloomberg.

The report states that that this new iPad will have a similar sized display to the current 10.5-inch iPad Pro but will get rid of the current Home button with Touch ID in favor of the new Face ID technology introduced with the iPhone X. 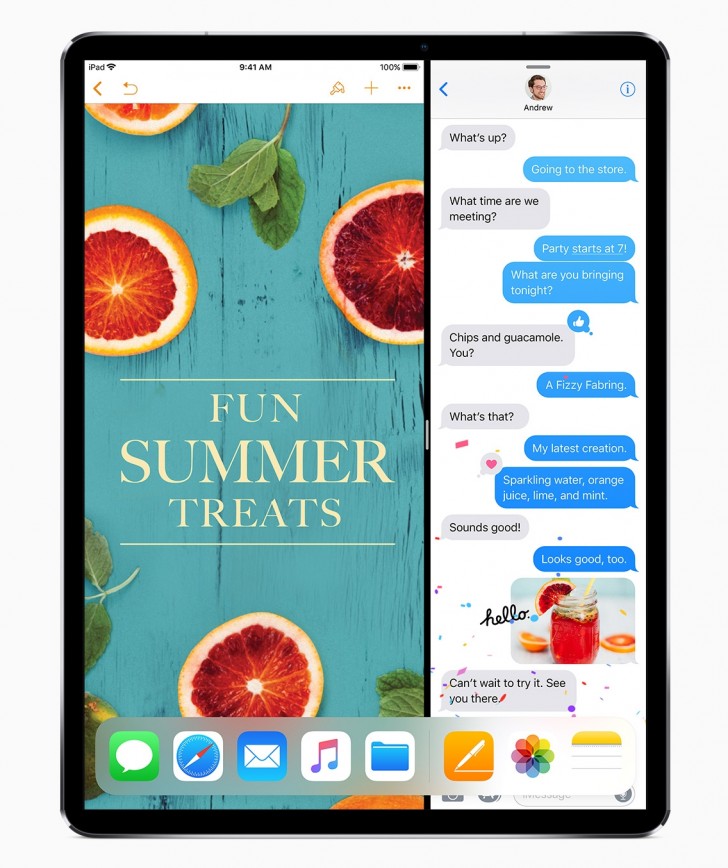 Other changes include a thinner bezels, which are likely a result of not having to reserve space button for a physical home button anymore.

Bloomberg states that the new iPad will not have an OLED display, something the iPhone X has and what's responsible for what the experts call the best smartphone display ever tested.

As depicted in the image above, we believe the new iPad will still have some bezels due to the way tablets are held compared to smartphones. This also means the Face ID sensors will be placed within a thin bezel instead of intruding into the display. Considering Apple is using the same displays we don't think there would be any notches in them.

The new iPad is expected to go on sale next year around the same time as this year's iPad Pro launch.

wait are they going to release new ipad every year now? I'm about to buy this year the 12.9 2017 then I saw this... should I wait for next years Ipad?

Round corners suck. On a tablet, double suck. Said that, just skip the next one and wait for the first OLED iPad.