Samsung made a big deal out of its partnership with Microsoft, which includes special enhancements for the xCloud game streaming service for the new Galaxy Note20 phones, plus a 3-moth pass for those who pre-order them. But xCloud’s beta test on iOS ended early, well before the September 15 launch of the service.

As suspected, this was due to Apple App Store policies. Nvidia’s GeForce Now and Google’s Stadia are not available on iPhone and iPad for the same reason. Here a statement from Apple sent to Business Insider:

“The App Store was created to be a safe and trusted place for customers to discover and download apps, and a great business opportunity for all developers. Before they go on our store, all apps are reviewed against the same set of guidelines that are intended to protect customers and provide a fair and level playing field to developers.”

Basically, Apple wants to be able to review every game that graces an iPhone’s screen, even if it’s streamed from a game server somewhere in the cloud. 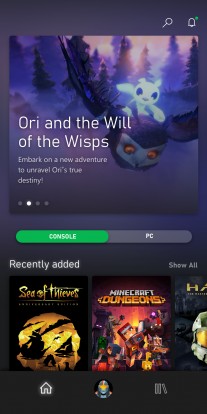 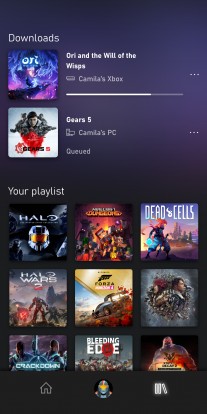 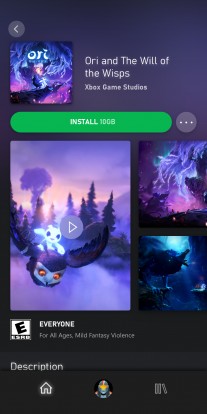 Project xCloud will launch with the Xbox Game Pass Ultimate this September. For $15 a month, you’ll have access to a library of 100+ titles, including every game published by Microsoft (e.g. Halo and Forza) as well as popular third-party titles like The Witcher 3 and GTA 5.

The upside of a game streaming service is that you don’t need an Xbox or a gaming PC to play them. And you can play on the go. Well, not if you have an Apple device. Microsoft is working on a solution, but it’s not clear what that would be aside from submitting each game to Apple for review before adding it to xCloud.

Xbox game pass is better in that aspect if you are looking, For 1$ monthly (Limited time Offer) you can Stream Some nice microsoft games to your Phone, Best game for me is Forza Horizon 4, Really incredible game for a phone or even a Console.

Ooof your missing out apple

I'll consider that, when I'm going to upgrade. Thanks for abuse.