Despite being called as a "disappointment" by skeptics the iPhone 4S, coupled with the iPhone 4 and the 3GS helped Apple post the highest iPhone sales figure so far. Just in Q1, 2012 alone, Apple sold (not just shipped) 37 million iPhones, which is an astonishing figure whichever way you look at it. 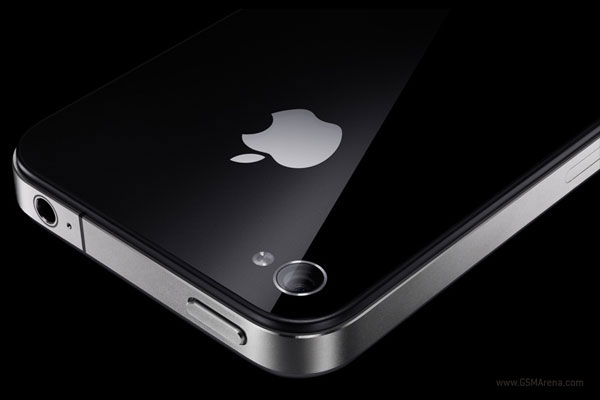 Compared to last year's figures, this year's figure is up by an amazing 128 percent. In the previous quarter, Apple managed to sell "just" 17 million iPhones, a number that has been bested by 117 percent, this quarter. This quarter's figure also eclipses Samsung's 35 million smartphone shipments (not sales) that they reported last quarter. And we're talking about all of Samsung's smartphones here.

This, combined with the impressive iPad, iPod, Mac and even Apple TV sales, has helped Apple achieve highest quarterly revenue ($46.33 billion) and quarterly net profits ($13.06 billion) in its history.

For those who are confused, the 2012 fiscal year in the US is as follows:

"These are not the droids you are looking for." trololol

"a lot better" how? Explain. Elaborate further. Probably samsung should use an orange as their logo, hey! there's an idea. Gonna patent that one! lol Android free market has lots of apps, great, you can find anything there and a bunch of vi...

finally apple is back!!!