Apple has just revealed that they sold over two million iPhone 5 in the first weekend in China, since it went on sale on December 14. This is pretty big news since analysts predicted a rather lukewarm response to Apple's latest smartphone in China. 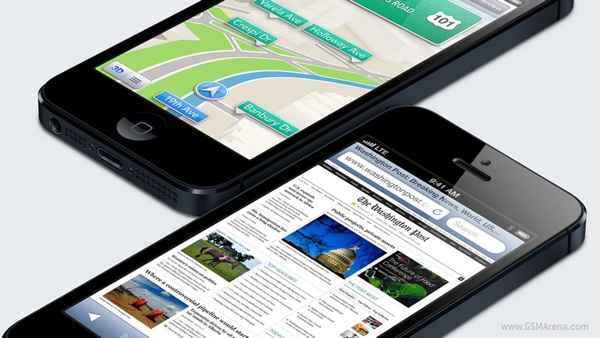 To put this number in perspective, Apple sold over five million iPhone during the first weekend in September but that was in nine countries: US, Australia, Canada, France, Germany, Hong Kong, Japan, Singapore and the UK. In comparison, they now sold two million of them in China itself.

The iPhone 5 launch was also uneventful compared to the iPhone 4S launch in China earlier this year, where a massive crowd had gathered and situation quickly went from bad to worse. Apple reportedly has employed a new reservation program, where prospective buyers have to book the phone a day in advance and then collect it later at a stipulated time.

The iPhone 5 is expected to be available in over 100 countries by the end of December, making it the fastest iPhone rollout ever.

fine iphone is d best phone of all but really have to do something about the new OS 6.0.2 is really draining my batter....plssss do something b4 i started regretting by or even updating to d new OS.

what's your point again? oh yeah, you're saying iphone users are narrow minded and won't accept the fact that some other devices are better? very intelligent. go for beauty. end up with useless.

resell value for androids are low because buyers know how to haggle and would get the best bargain. the other way around for you guys.