Apple just agreed to settle the dispute over a design flaw plaguing the Powerbeats 2 headphones outside of court. The company didn't admit that there was indeed an issue with the 2014 Powerbeats 2 but it said it's easier and cheaper to settle without having to go to court. As a result, Apple has agreed to pay out $9.75 million. 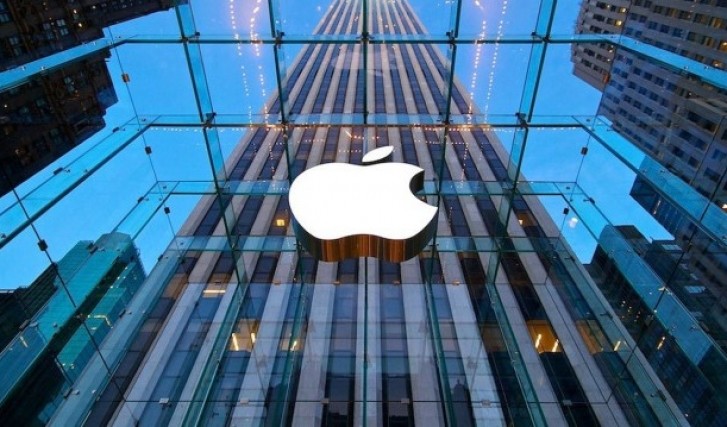 Apple marketed the headphones as sweat and water-resistant and built to "endure". Customers claim that this isn't exactly the case and the buds would stop holding a charge after "minimal use".

So if you bought a pair of Powerbeats 2 before August 7 and you are a US resident, you might receive up to $189 in compensation after filing this form. However, the amount you receive depends on a lot of factors including a proof of purchase and whether the device has gone through warranty repair.

You'd still have to wait for the final hearing scheduled for January 15 when the court will finally decide whether the $9.75 million settlement is enough.

Everything is the same. Apple still best in premium devices in term of customer care and quality. Microsoft and google is notorious for its customer care which is not global and bugs in software.

I'm talking about computers and phones.

You can just give Google your data they will sell it and get the money.