Last week we heard plenty of rumors about Apple having cut orders for the new iPhone 5 due to lower than expected demand. While it has gone as far as to affect Apple's stock prices, it may not have been entirely true. According to one analyst Apple were able to ship some 52 million iPhone units in Q4.

While main product lines like the iPhone and iPad are expected to remain strong, specific devices within those lines may fall short of expected sales. 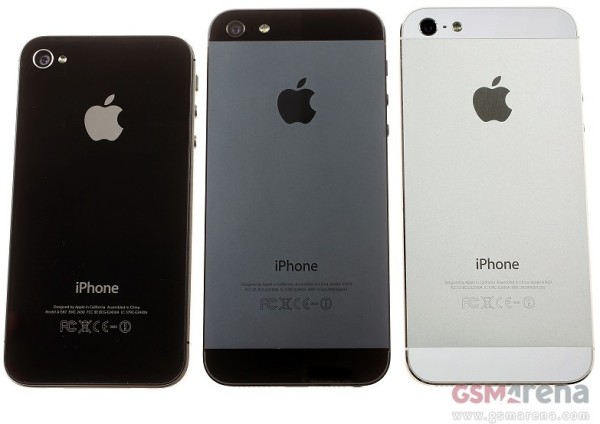 The 52 million iPhone devices shipped is a 93% increase over Q3 - expected after the launch of the iPhone 5 and the high seasonal demand - and a 41% increase over Q4 2011.

Those numbers are inflated!!

I bet these numbers are Inflated. If they came out and said 20 Mil (which is still good) their stock will drop like crazy.