Apple might introduce simpler branding for its phones according to an analyst from Guggenheim. In an investor note, Robert Cihra from the analyst company says Apple will use the upcoming cycle to change the iPhone naming pattern. This would happen only to the successors of the iPhone 8 and iPhone 8 Plus - the flagship would keep its X suffix to denote its standing. 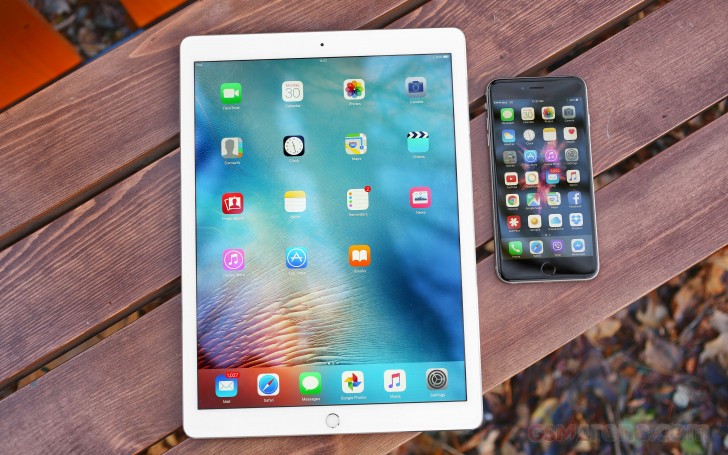 Making a change in naming is not something new at Cupertino. Apple has been playing with The New iPad and numbers for its tablets, which in the long run has delivered more confusion than simplifying.

The analyst also said that Apple is unlikely to increase its iPhone sales because the company “ultimately cannot outgrow what is now a no-growth smartphone market”. Cihra says Apple will keep up the revenue solely because of the increased average selling price of the latest iPhones.

WoW no matter what truth i tell you you are deaf and blind to everything. You are so obsoleted with Apple you just cant understand the sim ple facts and truth.