Apple stops selling iPhone 6, 6 Plus, 6s Plus, and SE in India

Apple hasn't been doing very well, sales-wise, in India, a country that devours well priced Android phones. Some quick armchair analysis would reveal that Apple's smartphones are priced way above the average Indian's budget, and that's why.

Regardless, Apple is now making a move that is sure to contract its sales numbers even further. The company has stopped offering the iPhone SE, iPhone 6, iPhone 6 Plus, and iPhone 6s Plus in India. The iPhone SE and iPhone 6 were its most affordable handsets in the subcontinent, and now they're gone. 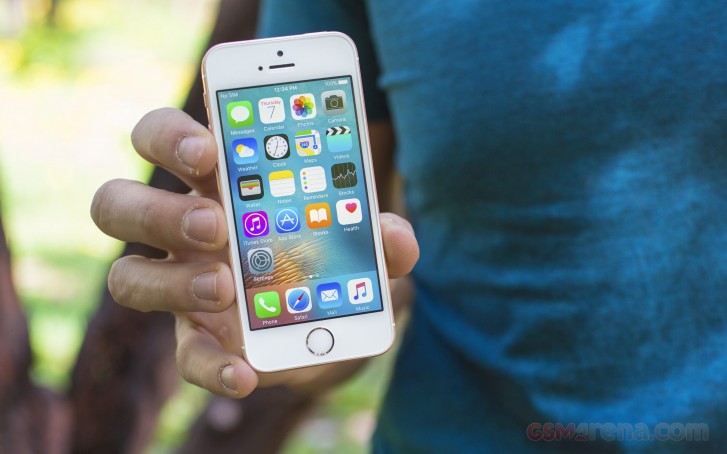 The new cheapest model you can now buy from Apple in India is the iPhone 6s, but it's around INR 8,000 ($116 or €103) more expensive than the previous entry-level handset, the iPhone SE, used to be. That's clearly not going to help drive mass-market adoption of iPhones in the subcontinent, but this is reportedly Apple's new strategy in India.

It's looking to focus even less on moving large volumes, and more on making a profit off of the units it does manage to sell. From this point of view, getting rid of the cheapest models makes sense. It was far from winning the sales numbers game anyway, so now it looks like it's doubling down on its perceived premium-ness in India as it seems to be content selling to only the people who are well off - or simply have to have an iOS device no matter how badly it might fare, spec-wise, in a comparison to a similarly priced Android phone.

Apple has cut the number of distributors it has in India from five to two, and also decided to rein in arbitrary discounts from those companies in order to reinforce the premium perception of its brand. 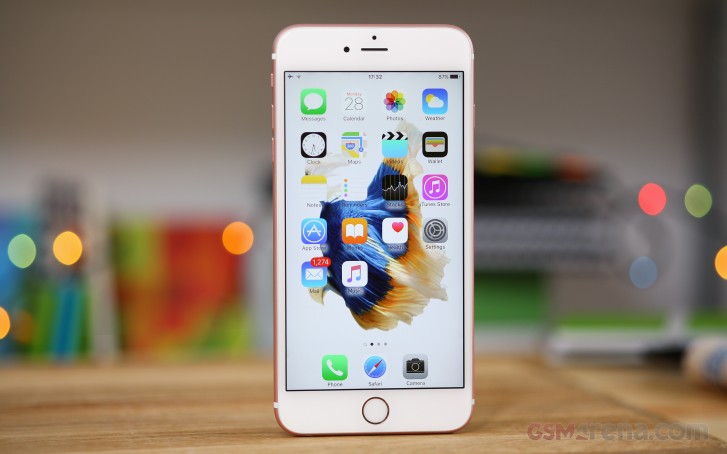 Notably, Apple's sales in the April-June quarter had gone up from before after it launched a promo for the iPhone XR. That's not to say it's leading in shipments in the subcontinent, of course - far from it. But Apple has improved both revenue and profit in the subcontinent in 2018-19, even though iPhone sales volumes took a hit. So it seems like - if people in India are to buy an iPhone, it will be one of the more expensive models anyway. Oddly enough, the four models that the company will no longer sell in India are all still up for grabs in the US.

iOS 13 will be the first version localized for Indian consumers, with 22 Indian languages built-in, as well as support for India in Apple Maps and Indian English in Siri.

LOL, your argument is solely based on just to make you look right. Companies such as Apple will try as much as they can to evade as much tax as they are allowed. That doesn't mean that they wanted their phones to sell at lower price. They wanted it f...