There was a time when Nokia was the king of the smartphone segment thanks to its Symbian platform. In 2007, Apple launched the iPhone and changed the smartphone game altogether. After four years from the launch of the first iPhone, Apple has beaten Nokia at its own game, by shipping the most number of smartphones in a quarter and becoming the top smartphone vendor in the world. 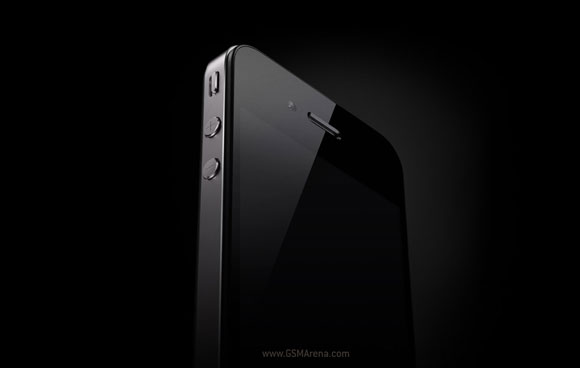 While Nokia managed to ship 16.7 million units in the second quarter, down by 34 percent from the same quarter last year, Apple shipped 20.3 million iPhones in the same period.

As a platform, iOS now lags behind Android in terms of market share but that’s because Android is supported by multiple manufacturers unlike iOS. But as a company Apple sells far greater number of smartphones than any single Android OEM, with even the most popular OEMs such as Samsung and HTC selling only about half as many smartphones as Apple.

Nokia has high expectations from its upcoming Windows Phone 7 devices. Hopefully they will bolster their rapidly falling smartphone sales and bring the company back on track.

windows was not "founded". but yes it was copied from Apple Macintosh. Which was production realization of Xerox GUI technology.

being smart is simply being simple...so can anyone tell me who fits this catergory.

Nokia was my first phone more than 5 years ago, and this year I got my iphone4, it's incredible phone especially its retina display that gives iphone4 the high clearness and brightness,and for many years I had been waited for a phone with multitouch ...