Apple to go all-in with AR, starting with the next iPhone's camera

With the arguably underwhelming announcement of the iPhone 7, Apple’s next iPhone is expected to be something quite revolutionary, with the camera as the star of the show.

Investors are itching for a new product, a new revenue, and AR is going to enable that. - Mark Bergen, Bloomberg Analyst

Tim Cook has previously shown immense interest in AR, even going as far as saying that it will be better and more relevant than VR: “I do think that a significant portion of the population of developed countries, and eventually all countries, will have AR experiences every day, almost like eating three meals a day. It will become that much a part of you,”. 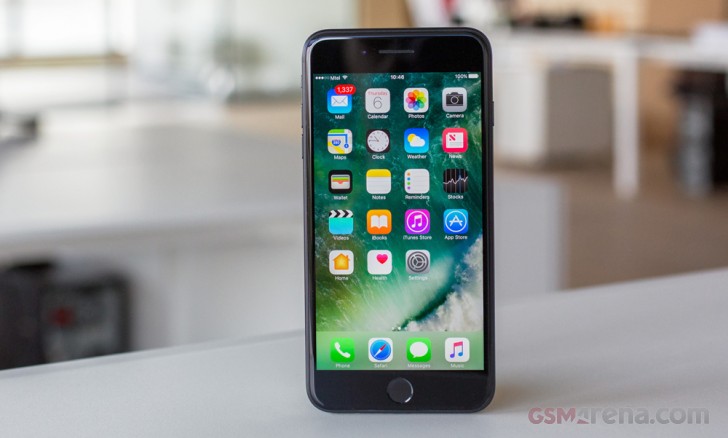 This is not entirely new information, but Bloomberg gives helpful data to help investors put things into perspective. It reports that people “with knowledge of the company’s plans” claim that Apple is indeed going all-in in an ambitious gamble to bring AR to you, the consumers.

The company has hired the tech businesses top executives in video and audio to lead and collaborate toward a pair of AR glasses from Apple, picking up where Google left off with the Google Glass. 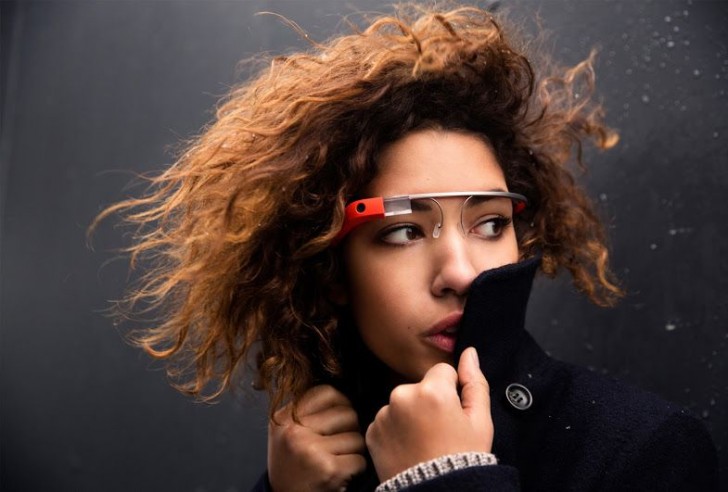 Google Glass A former Dolby Labs exec will lead the project in collaboration with folks who have previously worked on Oculus and Hololens, as well as an expert in digital effects in the movie industry. This, along with the smaller AR and VR companies that it acquired along the way.

While virtual reality (VR) has been on the rise in the past couple of years, augmented reality (AR) could prove more useful than the former since it can provide relevant information alongside actual reality, as opposed to an alternative one, altogether. Tim Cook, Apple CEO, has previously said that VR is more of a niche product and that AR is much less intrusive.

If Apple can really pull off AR for the masses, it could reach a revolutionary streak that the company desperately needs if it wants to continue its massive momentum of growth.

"It's funny how many people don't know the difference between AR and VR and then make dumb uninformed comments.l" Seriously what else you expect from android boys? :)