Apple to introduce iPhone 9 version with a 5.5” screen

We are expecting a new cheaper Apple smartphone dubbed iPhone 9, but it may not come alone. A new report suggests the company is also working on a Plus variant of the phone with a 5.5” screen, likely to be called iPhone 9 Plus. It is said to run the 2019 chipset A13 Bionic, matching the current iPhone 11 lineup. 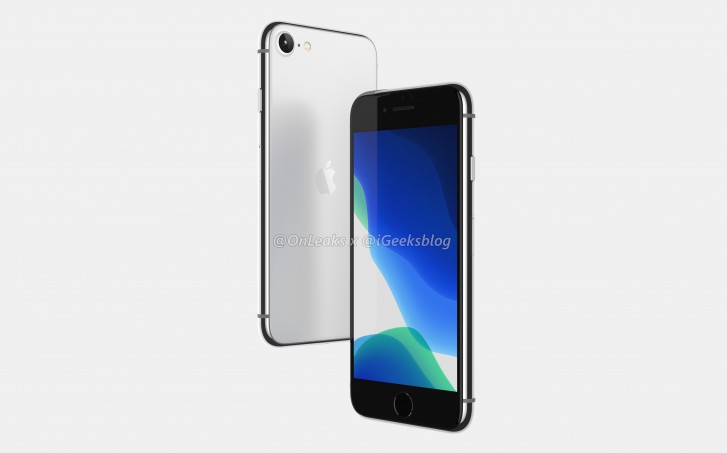 The source says some iOS 14 code confirmed the phone, and suggested that the new iPhone 9 lineup is going to replace the 2017 iPhone 8 and iPhone 8 Plus as the cheapest entry points to the iOS realm. The market clearly welcomes cheaper iPhones as evidenced by the strong demand for the iPhone 11 and iPhone XR before it, but it's unclear if people will be happy with the decidedly dated iPhone 8 design on which the new duo will be based.

Both the iPhone 9 and iPhone 9 Plus are likely to keep the TouchID security option and the generous chin that comes with it. However, their arrival has been delayed indefinitely as supply chain suffers from the COVID-19 outbreak.

Home button should have been omitted its annoying

I like it,I used iPhone 5s and 6 for a long long time and wouldn't even have upgraded if I knew that 9 was coming out. As was said by some other people,not everyone likes huge screens and there is an abundance of 6' and larger phones,while 5' phone...

As I said, the formfactor of the "normal" version is great. If it only had an all body screen ...