We knew that Apple was going to hold the Worldwide Developer Conference or WWDC '11 on June 6 but could only guess what it would be about. Well, we no longer have to guess as Apple has just released a PR confirming the list of things that will be addressed in the keynote by Steve Jobs and Apple executives. 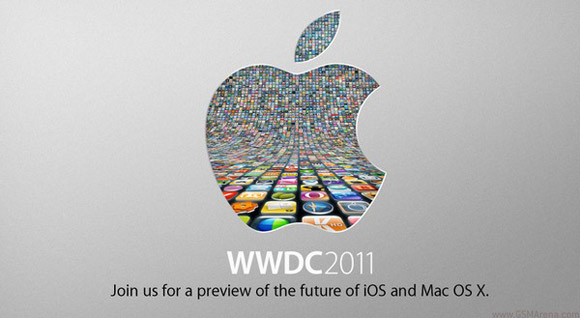 First of all it would be Lion, the next version of the Mac OS X operating system. Then they would also be talking about iCloud, Apple's upcoming cloud service. But what we are interested in most is iOS 5.

So what can we expect from iOS 5? Well for starters, full integration with Apple's iCloud services. We might also see that revamped multitasking system that was leaked a while back. And for the love of God a new notification system! Apart from these your guess is as good as ours.

After the event, Apple would surely make iOS 5 available to developers as they usually do for them to test their applications and report any bugs that they may encounter and then soon it will be released for the general public.

me too. im planning to have BB . also want to try android.

yes you can download a radia app free but it will cost you if you want to use it(data streaming) most uk networks will give you 500mg per month if you use the radio alot say goodbye to your data. i no this has i work for the o2 network