If you've had enough of all the leaks and are ready for Apple to finally make its latest smartphones official, you'll be happy to know which date to mark in your calendar for that. According to a new report from the Wall Street Journal, the company will be holding an event on September 12.

It is currently "aiming" to use the Steve Jobs Theater on its new headquarters campus. However, the new HQ isn't finished yet, and depending on how construction on site goes the company may be unable to actually hold the announcement at the venue. The backup plan is likely to be the Bill Graham Civic Auditorium in San Francisco, where it's held events in the past two years. 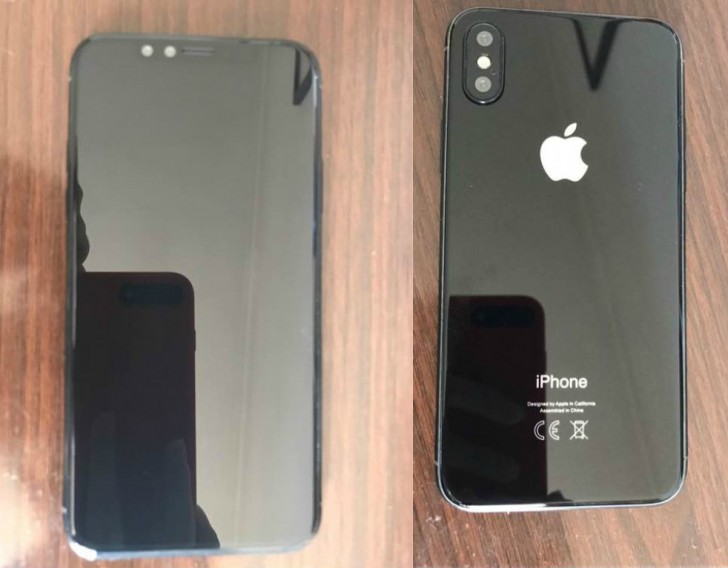 The information comes from people briefed on Apple's plans, and corroborates an earlier rumor that originated at European carriers and talked about the exact same date for the grand unveiling. So at this point it's probably time for Apple to issue the press invites. Interestingly, the company has used the same September 12 date for an announcement in the past - it was on that day that the iPhone 5 became official in 2012.

Now, five years later, the heavily redesigned iPhone 8 is going to be outed (even though it may be called something else, like iPhone X), sporting a near-bezelless OLED display, wireless charging, and facial recognition. The iPhone 7s and 7s Plus will join it, though these will be very similar to their predecessors - aside from a new chipset and glass used on the back instead of aluminum. Additionally, a 4K HDR capable Apple TV should be present at Apple's event this September, along with the Apple Watch Series 3 with built-in LTE.

Given the company's past antics, we can probably expect the new iPhones to become available on Friday, September 22, with pre-orders going live exactly one week before that.

649 USD at Apple.com, for the entry model, possibly 64GB this year. Otherwise will be 32GB.

This is the price for the iphone 7. Traditionally the new model replaces the older one and it has the same price. So the iphone 7s will most likely be 649$ while the iphone 7 will cost 549$ right after the 12th of September.