Details on the upcoming Apple Watch companion app for iPhone made the rounds online. Still in the works, the application allows users to manage the settings of their wearable device from their smartphone. 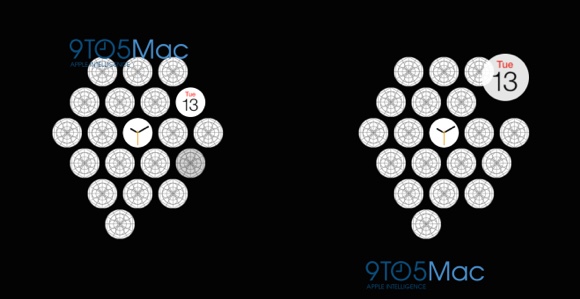 The iOS app reveals a number of Apple Watch features and settings that will be available to the user. They range from customization options, through clock functionality and notifications, all the way to accessibility and motion settings.

Customization will unsurprisingly be a major staple of the Apple Watch. Users will be able to arrange the apps in the smooth-scrolling cluster to their liking.

Clock functionality will include a face feature dubbed Monogram. The latter will allow users to put their initials on the face of their Apple Watch.

Handling of messaging functions will take place via voice transcribing or actual audio. Users will be able to disable the read receipts on the Apple Watch in the same way as they do on their Mac, iPad, or iPhone.

Maps functionality on the Apple Watch will utilize the Taptic Engine, which will signal when it is time for a user to make a turn. The feature will can be disabled if desired.

Accessibility options on the Apple Watch will be extensive just like on the rest of the company’s products. The same goes for the activity and motion settings.

Finally, the ‘about’ screen of the companion app will provide vital information about the Apple Watch such as storage capacity, the amount of multimedia files stored on it, as well as its serial number and the number of apps it contains.

Apple Watch is expected to hit the shelves at some point in March this year. As expected, the entire industry is on the lookout about the functionality the device will deliver.

Do you know a comnpany who made a watch like that? No right? So your making a watch of your choice that doesn't exist as off the moment... Why not make your own watch that does like that? lol