We've already told you about Apple releasing both iOS 9.1 and Mac OS X 10.11.1 El Capitan today, but the company hasn't forgotten about its first wearable either.

So watchOS 2.0.1 is now available as an update for the Apple Watch, improving upon watchOS 2 by adding new emoji characters as well as fixing a big number of bugs. 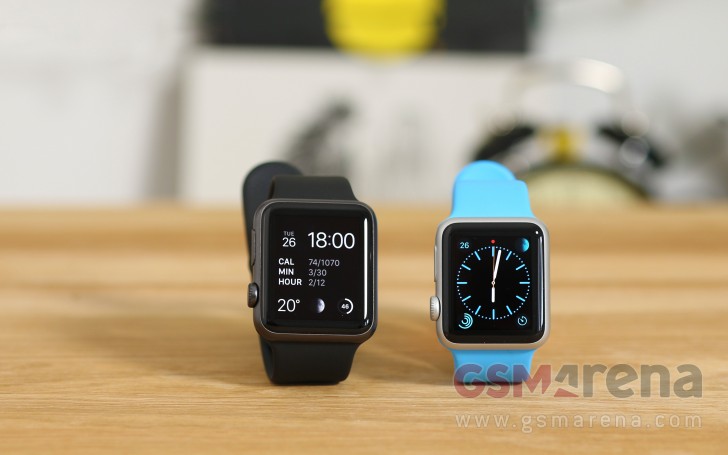 After you apply this version, software updates should never stall, a managed iPhone should always be able to sync iOS calendar events to the Apple Watch, location information will always be properly updated, using a Live Photo as watch face won't cause instability anymore, and when you use Siri to measure your heart rate the sensors will not stay on indefinitely.

Some issues that were impacting battery performance are allegedly gone now, as is another issue that could cause Digital Touch to send from an email address instead of a phone number.

To install watchOS 2.0.1 onto your Apple Watch, it needs to be placed on its charger and have at least 50% battery left. To initiate the update you go into the Apple Watch app on your iPhone (which must be running iOS 9.1), and choose General > Software Update.

Love mine. Also looking forward to developments in the smart wearables industry in general.