The Apple Watch Hermès edition will go on sale online starting January 22, according a report from fashion news site Fashionista. On sale since October last year, the collection has only been available at select Apple retail stores and Hermes' luxury boutiques until now. 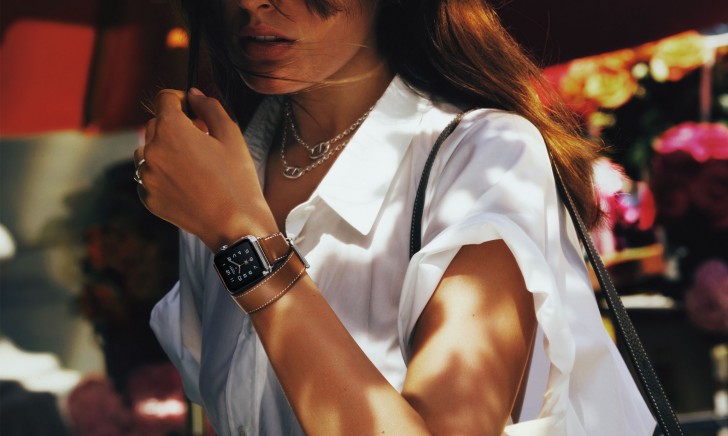 For those who aren't in the know, the Hermès Apple Watch edition is a result of Apple's partnership with French fashion house Hermès.

The report says the complete Hermès collection will be available for purchase on Apple.com and Hermes.com beginning this Friday.

Read the last sentence. Doesnt bother me if you dont understand.

You couldn't have said it any better. Thank you.