Three years in a row, Apple used the same design for its Apple Watches and introduced only minor hardware updates whereas this year, the company finally brought some major changes. 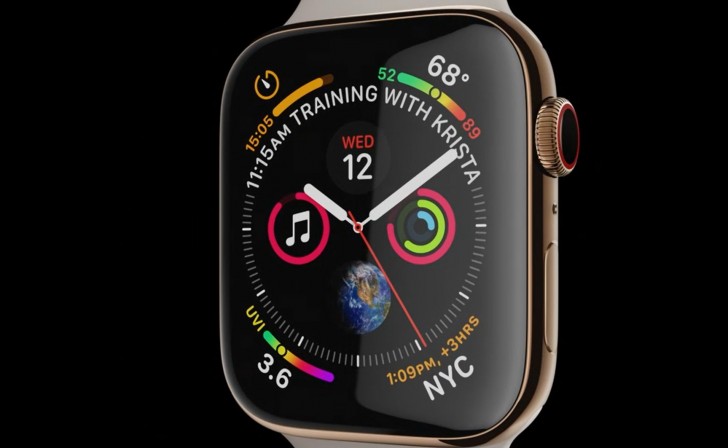 The design concept is pretty much the same but the size grew and now allows for a larger display to fit in. Now instead of the 38mm and 42mm models, Apple offers the Watch Series 4 in 40mm and 44mm flavors accommodating 35% and 32% bigger panels, respectively. 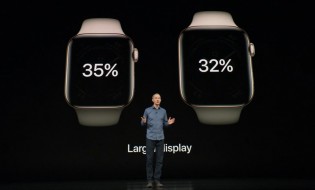 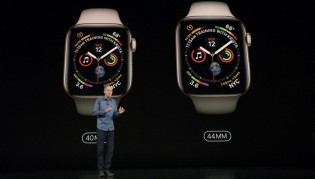 The new watchOS now takes advantage of the bigger screen and new watch faces show more relevant information. Unfortunately, there's still no always-on display feature so some of you will remain disappointed. 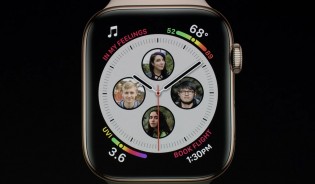 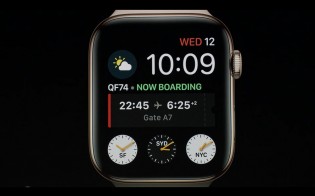 But, we have some good news for the potential Watch Series 4 buyers as now all versions come with ceramic and sapphire backs, not only the LTE units as was the case on Series 3. Moreover, the crown gets a cool update as well - haptic feedback makes rotating it more enjoyable and functional. A nice little bonus is the 50% louder speaker.

A new Apple S4 chipset is running the show incorporating a dual-core 64-bit CPU and a more powerful GPU. Both deliver up to 2x better performance compared to Apple S3.

All the usual sensors that are essential to a smart wearable are at hand, but the centerpiece here is the new ECG (electrocardiography) monitor that promises vastly improved heart rate tracking capabilities. It works by putting your finger for 30 seconds on the crown, which in turn is connected to the electrodes positioned on the back. This allows for more advanced heart rate-related features like tracking heart rate rhythm irregularities. Even the FDA has approved them and Apple promised to deliver more features by the end of 2018 to all US customers. 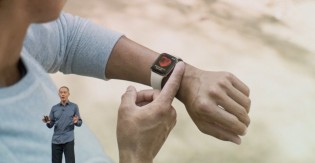 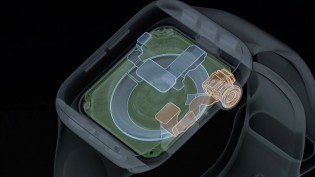 A new much more advanced gyroscope sensor is taking care of all the motion tracking inside the watch and has allowed Apple to develop an algorithm detecting a fall. So if you fall from a ladder, for example, the watch will prompt you with a message asking if you would like to call 911. And if you remain motionless for more than 5 seconds, Siri will call an ambulance automatically.

With all those sensors and larger screen, you're probably wondering if the battery has taken a hit this time. Well, Apple didn't disclose any details but said that you can expect just about the same 18 hours of battery life of mixed usage. Additionally, the Bluetooth 5.0 LE connectivity support will help preserve battery charge even further. 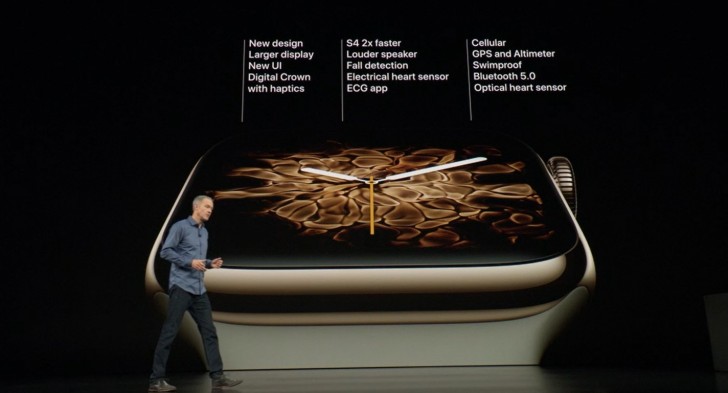 And here are some good news for old Apple Watch owners that are looking to upgrade - the new one is compatible with all the straps released before. In addition, the company introduces new leather straps. A new Gold Stainless finish is also part. 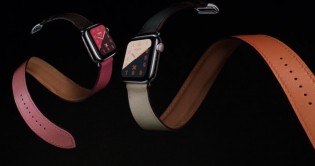 When it comes to pricing and availability, the GPS only version starts at $399 while the $499 LTE version begins at $499 and both versions will be made available next Friday, September 21 with pre-orders starting this Friday, September 14.

If the price is a bit too steep for you, Apple is also keeping the Watch Series 3 around at a reduced the price of to $279 starting today. And the watchOS 5 will be released on September 17 with the new UI and app features. 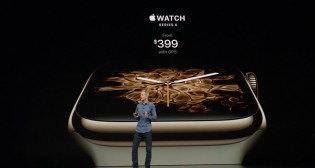 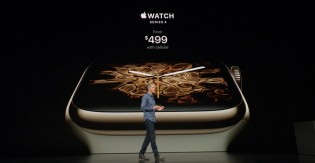 Prices for the GPS only version and the cellular one

thats the only thing interesting from that keynote

If you do it? Yeah, I'd call the cops and get you arrested out of my pool !!