A couple of hours after AT&T announced that the iPhone 5 had broken the previous record for best-selling iPhone, Apple stepped up and gives us some exact numbers.

In a Press Release the Cupertino-based company shares that the iPhone 5 has hit over 2 million pre-orders in the first 24 hours after it went available. 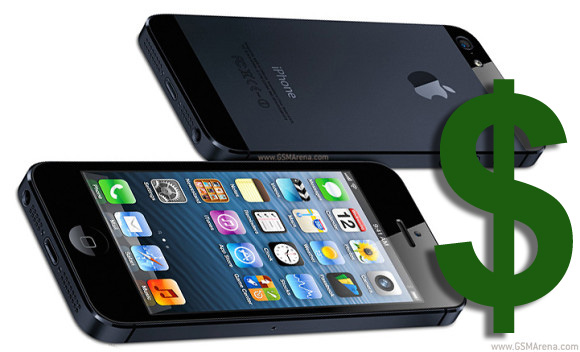 In comparison the iPhone 4S got 1 million pre-orders last October in its first 24 hours, while the iPhone 4 got 600000 in 2010. Of course, the iPhone 5 is available in more markets than its predecessors, but the growth is still pretty impressive.

You can find the Press Release in the source link below.

Try using entry level to mid-range android devices, any brand, and see the lags for yourself

Iphones sell because tne phone is good and the os is great plus they got the best ecosystem. The only reason keeping everyone else from buying it is the hefty price tag. Does anybody want to dispute me?