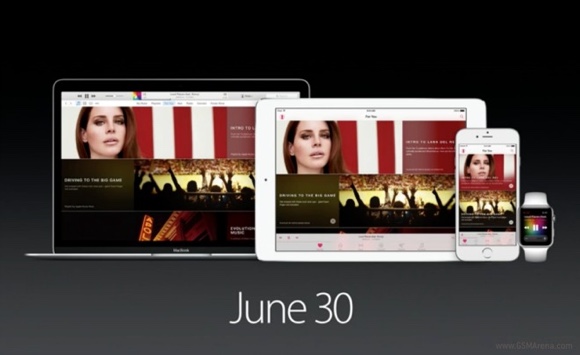 Apparently, Apple plans to release the new iOS build a tad earlier than usual in order to allow users to experience the launch of the Beats 1 streaming radio station. The latter will begin streaming at 9AM on Tuesday.

As you probably know by now, iOS 8.4 will bring Apple Music to the platform. Interested users will be able to experience the premium music streaming for free for the first three months. Afterwards, the service will cost $9.99 per month for an individual users.

Furthermore, Apples executive Eddy Cue revealed on Twitter that the company will drastically increase the iTunes Match song limit when it launches iOS 9 this fall. The Cupertino giant is working on raising the limit to 100,000 songs - up from 25,000 at the moment.

How big is this update?

there is only few phones and the same manufacture so its easy to send that updates to every iphone :)