According to a new report from the Nikkei, a Japanese business daily, Apple is now in the final stages of certifying OLED screens from BOE for use in its future iPhones. The flexible displays are apparently undergoing aggressive testing, which raises the possibility that Apple could for the first time source such panels from China.

The company is allegedly going to decide by the end of this year whether it will take BOE on as a supplier of OLED panels for the 2020 iPhones, in order to be less dependent on Samsung from this point of view. According to one source "familiar with the discussions", BOE's panels could be up to 20% cheaper than Samsung's. 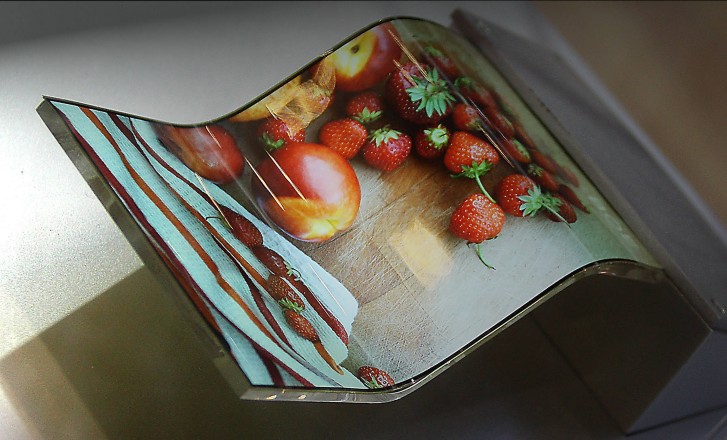 Apple has long been rumored to desperately want to diversify its supply chain when it comes to OLED panels for iPhones. Currently Samsung is the main supplier, which is bad for Apple as a concept even when you don't count the fact that Samsung also makes handsets that compete directly with the iPhones.

As such, since last year rumors have been popping up about Apple being in talks with BOE with the purpose of seeing the Chinese company enter its OLED panel supply chain for smartphones. Back in March this year BOE signalled its intention to supply Apple, then last month things seemed to be moving faster because of Japan's export restrictions on Korea, which had the potential to mess with Samsung's production.

Well the display cracked so thus its quality. Sony makes best displays then Samsung is on par with Huawei and apple the rest of the brands follow.

Come on. we are talking about display qualities. Not survivability test or whatever.

Well Iophone 6 series are bad as example they faied a big time on a bend tests by Jerryrigeverything.