Apple will reportedly unveil the next iPhone on September 9

For those of you who are waiting for the next iPhone, here is some good news: Apple will unveil the device in the second week of September, most likely on September 9, according to a latest report. 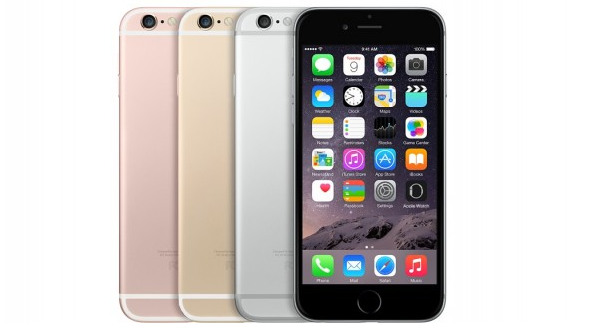 The report also notes that alongside the new iPhone, the Cupertino-based company will also announce the iPad Pro as well as the next-gen Apple TV, something which is in-line with what we've already heard earlier.

If recent reports are to be believed, the next iPhone will be called the iPhone 6S. It will feature a Force Touch display and the Series 7000 aluminum, which is up to 60% tougher than the current aluminum alloy.

why would you want to move your finger to the bottom of a handset to press a button when you can just swipe. the return button on the Samsung is one of its worst features also there is a back icon in ios9 onscreen anyway Samsungs are user unfriendly

The price for iPhone is already too high. It doesn't matter if its from apple website or through carrier. The only thing you can argue is the build quality but htc phones are also well built and beautiful. Spec wise, iphone doesn't match other hig...