The Apple vs. Samsung legal kerfuffle continues, with the latest round going in favor of Apple. According to a UK court, Apple was not found guilty of infringing upon three of Samsung's patents. 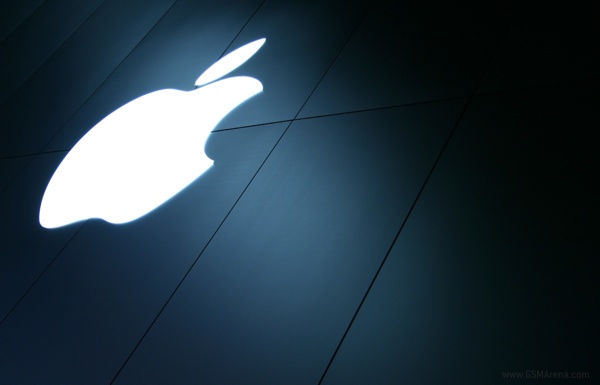 Samsung had claimed in court that Apple was infringing upon three of its patents related to processing and transmitting data over 3G mobile networks, however, the court found all three claims invalid.

While Apple declined to comment on the court's verdict, a Samsung spokeswoman said that "Upon a thorough review of the judgment we will decide whether to file an appeal".

i am waiting for his reply...hehehe