Apple wins a trademark lawsuit against Xiaomi in Europe

Xiaomi filed an application in 2014 with the Intellectual Property Office of the European Union (EUIPO) to register Mi Pad as a trademark in the EU. Apple challenged the form on the grounds of English-speaking consumers might read Mi Pad as “my pad”, which sounds too close to iPad.

The General Court of EU said the complaint upheld by EUIPO in 2016 was correct, therefore not allowing Xiaomi to trademark its tablet series. 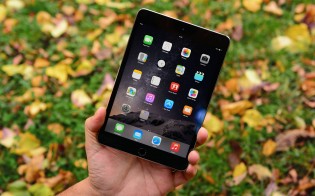 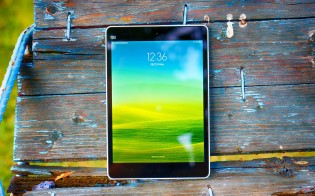 Xiaomi can still appeal in front of EU’s highest court - the Court of Justice of the EU, based in Luxembourg.

Nobody has named a single thing yet. You didn't either. It's easy to mindlessly bash a brand. But when asked for details, its suddenly not so easy any more.

Their designs, most of the tech they use, the names iphone and ipad....just to name a few.

In fact people named multiple things repeatedly. You are apparently purposefully ignoring anything that destroys your false logic. And simply anyone that knows a single thing on the topics at hand knows apple copied plenty. And for you thats not ...