Apple patented a material that can do away with antenna lines

There is no doubt that people enjoy the premium feel of unibody metal gadgets. Recently, it has become even trendier, which seems to be to most everybody's liking if our poll on the matter is to be believed. But a metal exterior brings about a set of challenges, especially on a mobile phone, as wireless radios of all sorts, like your network modem, Wi-Fi and NFC don't really take the metal enclosure too well and aren't about to be swayed to play nice with it based on looks alone. 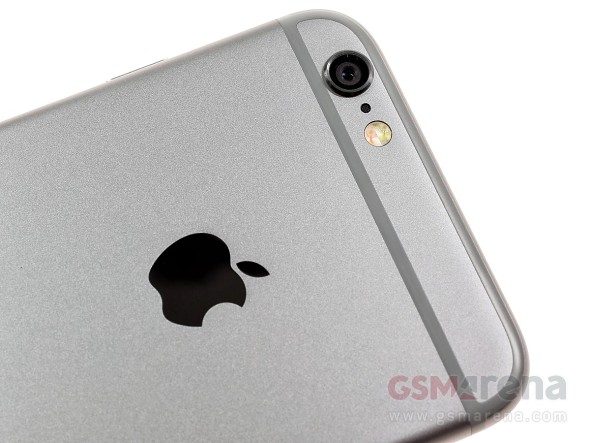 This has created a necessity for a lot of clever engineering solutions, like the infamous plastic antenna lines on the back of the iPhone 6, or the similar inserts on the HTC One M9. In a unibody, this can be quite an eyesore and according to recent info, the Cupertino giant has found a way to address the issue. Instead of going for workarounds and gimmicks, Apple has allegedly created and filed a patent for a new composite material that looks exactly like anodized metal and still lets radio waves pass through. 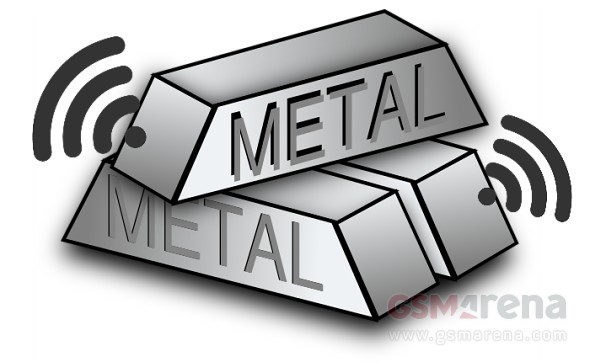 This new technology could potentially make future Apple designs even cleaner and slicker. The most obvious use for the compound is to get rid of antenna lines on handsets, but it could just as easily camouflage other visual features on metal devices. For example, the trackpad on a MacBook can be seamlessly molded together with the rest of the frame and so can things like resistive buttons. But, it really all depends on the new material's physical properties and how far Apple intends to take its development.

Hopefully we will see the new technology employed in the next line of iPhones, which will likely set a trend for the rest of the industry as well.

Didn't apple copy the metal unibody design from others?

are you really that dumb