Apple to hold an event on March 31, iPhone 9 and new iPad Pro incoming

We’ve been hearing a lot about the upcoming iPhone 9/SE 2 in the past months and we were expecting to see the it announced in mid-March. According to the latest scoop, the event was actually pushed back to March 31 with sales of the new entry-level iPhone to start in the first week of April. 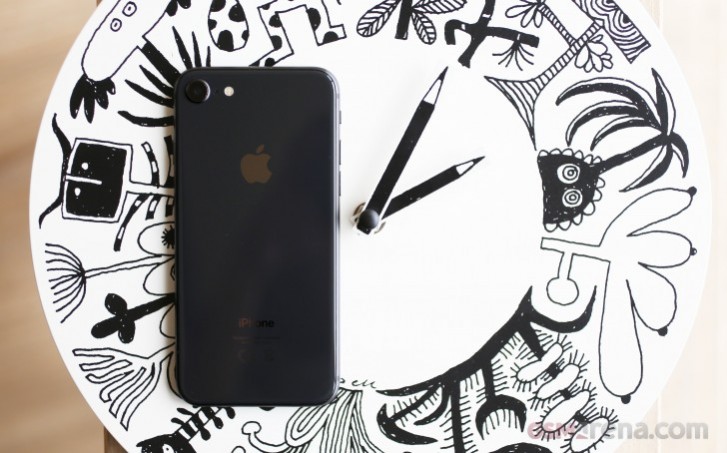 In related news, a report from Digitimes claims the next-gen iPad Pro series is already in production with an expected release date scheduled for April. The tablets will most likely be announced alongside the new budget iPhone, but the production difficulties associated with the Coronavirus outbreak could result in shipment delays. Apple may release the tablets in limited quantities or delay the launch altogether. 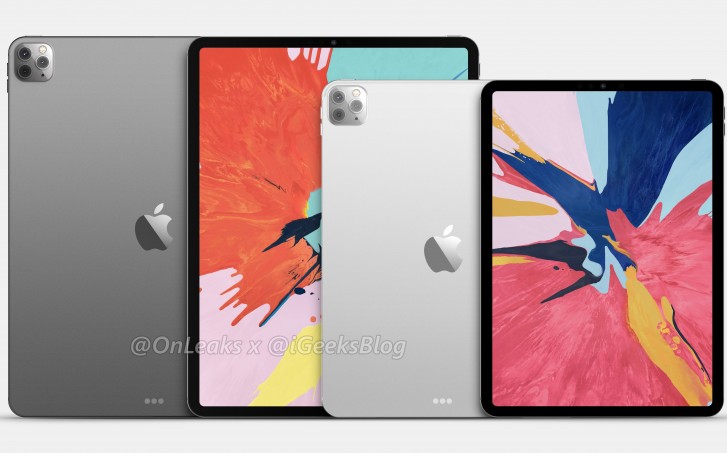 According to rumors the biggest change with Apple’s new Pro tablets will be the improved triple camera setup on the back which will include a 3D ToF module. In addition to the new iPhone and iPads, Apple is also expected to bring a refreshed 13-inch MacBook Pro.

Yeah, I agree with you. But the most feature or design of new Apple products are very predictable in recent years.

Do you also consider the Galaxy Note release schedule to be equally lame? Releasing a product in the march up to the Christmas buying season is just smart business - just look at the video game industry, home audio industry, etc..