Apple has announced that its Worldwide Developer Conference will be taking place this year between June 5-9. WWDC will be returning to San Jose this year after a long period, at the McEnery Convention Center, away from the usual Moscone West in San Francisco, which has been the hub of Apple events for the past several years. The San Jose venue is only minutes away from the new Apple headquarters in Cupertino. 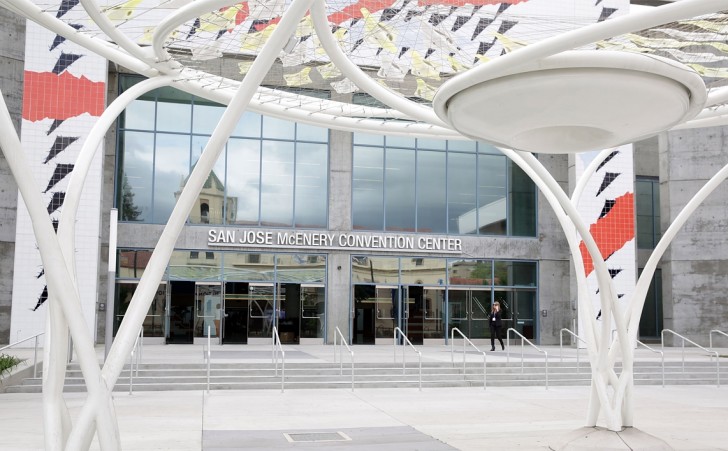 As usual the main event will be the keynote where we can expect to see the latest developments in iOS, macOS, watchOS, and tvOS, with a lesser chance of seeing some new hardware. Apart from that, the five day event will also host developers from around the world where they will be able to engage with over 1000 Apple engineers through their sessions and personal interactions. In addition to all of this, Apple is also working with local businesses in San Jose to celebrate the return of WWDC with some special experiences around the city throughout the week.

Developers will be able to apply for the tickets in spring. The keynote will also be live streamed online.

As a user of the iPhone 7+ & the LG G5 I fail to see what any skinned version of Android does that iOS can't. They do the same thing u til you download certain apps. Yes, Android is more customisable but is that really important to a phones use?

In the end still it is a boring O.S