Archos took the wraps off two new budget friendly Android smartphones dubbed 50 Helium Plus and 55 Helium Plus. Priced at $109 and $139 respectively, the duo of 4G LTE handsets will deliver Android 5.1 Lollipop on the cheap. 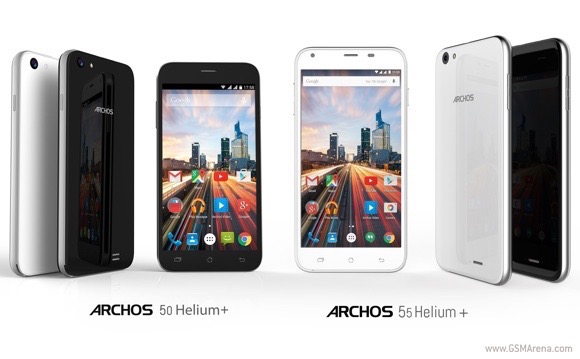 The duo of devices offer dual-SIM functionality. The rest of the connectivity options include Cat. 4 LTE, Bluetooth 4.0, Wi-Fi, microUSB 2.0, and GPS with A-GPS.

Archos 50 Helium Plus on the other hand offers a sharper 5” 720p IPS display with 293ppi. Unsurprisingly, it has a smaller 2,000mAh battery than its larger sibling.

The smartphones will be available to order next month. The 55 Helium Plus will come with a 16GB microSD card in its retail box.

Does this phone can be upgradable to latest android

Did I just hear helium..😂😂 bwahahahaha