Archos announces a multitude of phones and tablets before CES

Archos has announced a whole slew of new devices, including four smartphones and three tablets. 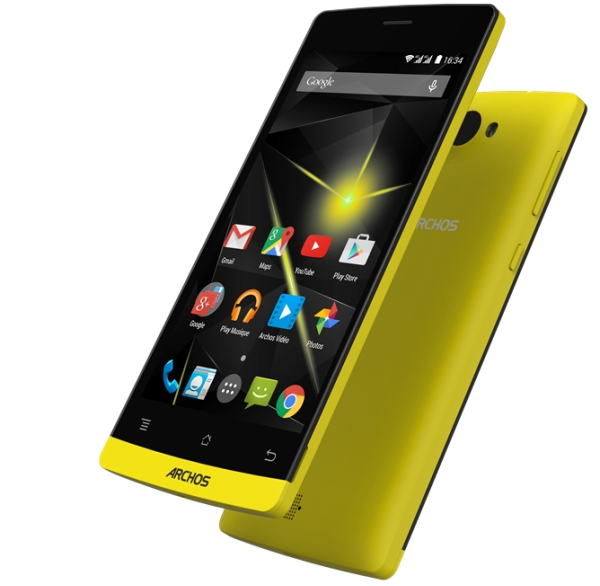 The first of the lot is the Archos 50 Diamond, something we saw being announced earlier last year but wasn't going to be announced till 2015. Well, it's 2015 now and the phone is going to be out soon. It has a 5-inch, 1080p display, Snapdragon 615, 2GB RAM, 16GB memory, 16 megapixel rear camera and 8 megapixel front camera, dual SIM connectivity, LTE, and a 2700mAh battery. 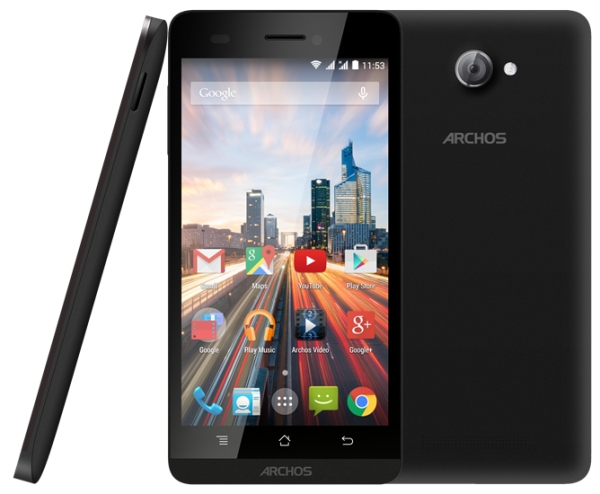 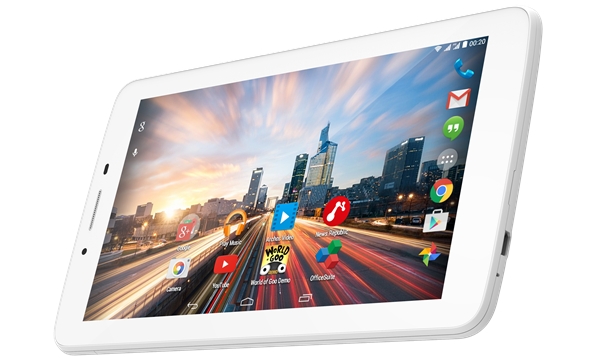 No pricing or exact availability information is announced as of yet.

Better than on the back, which makes the least sense

Thats what bothers you?

The archos 50 diamond phone seems like it has everything that we look in a phone, but the only way that it's going to sell is if they sell it for $200 or below