Archos is doing its best to announce new mobile devices before Samsung and LG totally steal the show this Sunday. So, after having already outed some new Oxygen tablets and the 50d Oxygen handset, today the French company has unveiled a pair of new smartphones, the Diamond 2 Plus and the Diamond 2 Note. These could in fact be considered Archos' premier offerings from this point on, given their specs. 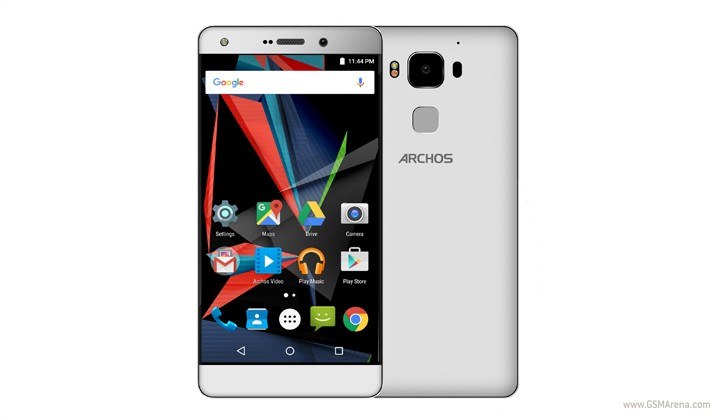 Moving on, the Archos Diamond 2 Note is a 6-inch "borderless" phablet coming with QHD resolution, a 16 MP rear camera with phase detection autofocus and dual-LED flash, an 8 MP selfie snapper, the MediaTek MT6795 Helio X10 SoC at the helm (with a 2 GHz octa-core CPU and PowerVR G6200 GPU), 3GB of RAM, 32GB of storage, LTE Cat.4 support, and a 3,610 mAh battery. 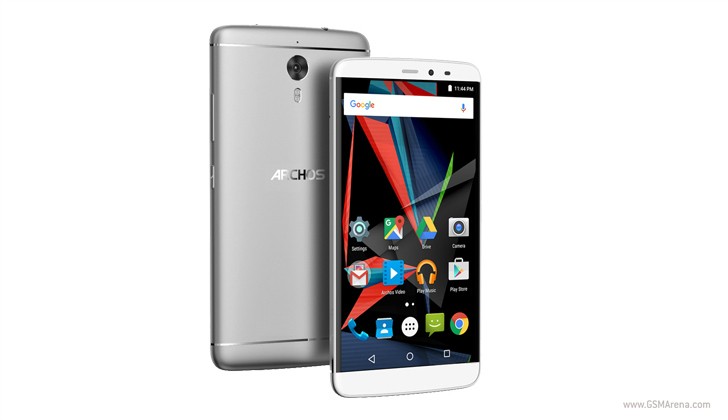 When this Mobil will be in the market

Does it have VOLTE support for reliance 4 g ?