The chipmaker ARM spilled all the beans on the recently announced, high-end Cortex-A72 CPU. As expected, the component is faster, more efficient, with a smaller footprint than the Cortex-A57 that precedes it. 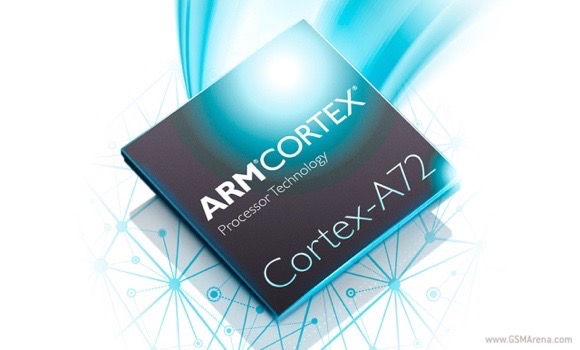 ARM Cortex-A72 offers 20% better branch prediction than its predecessor. Instructions-per-clock have increased between 20% and 60% over the Cortex-A57 depending on the workload. In terms of energy efficiency, the newcomer is between 18% and 30% better than the previous model.

Interestingly, ARM claims that, at the same performance, the Cortex-A72 will use 75% less power than an Inter Broadwell CPU. It is worth noting that Intels chip is overall significantly more powerful.

you've made my day~ XD

I think they meant the same test.

well broadwell has true 14nm, arm's 14nm cpus are a play on words