Most portable VR headsets at the moment require a smartphone to provide the screen and processing power, but there are a few standalone units out there. Asus is reportedly working on one - the Asus AIO VR, to be launched in 2017.

AIO stands for All In One and usually refers to self-contained desktop computers, but in this case indicates that the headset has everything it needs all in a neat package. This makes it different from last year's VR headset from Asus. From the image, it seems that the AIO VR will have a cloth exterior similar to Google’s Daydream.

That is not to say this device will be Daydream-compatible. In fact, the rumor is mum on details - there isn’t even a word on the chipset. Asus does have experience in the field, thanks to the Zenfone AR, which is powered by a Snapdragon 821 and does both VR and AR. 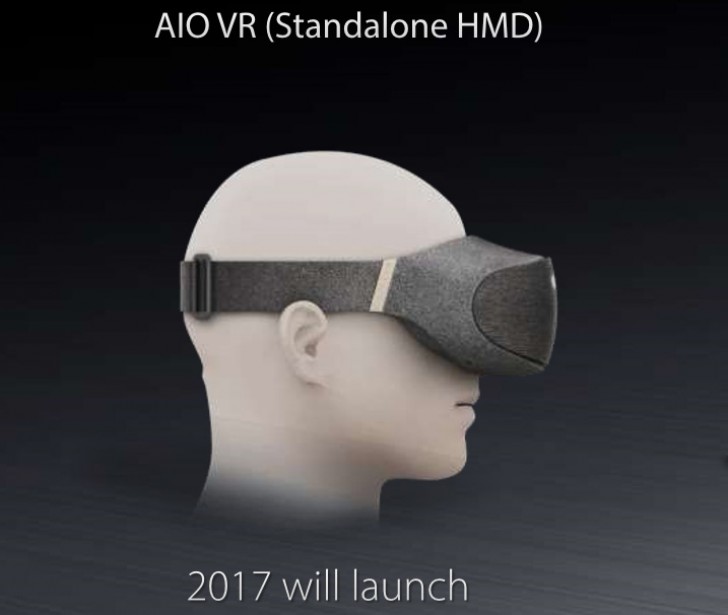 Multiple companies have (or had) standalone VR headsets in the works - from Google (canceled), through Oculus and Samsung to Alcatel. Is there room for such headsets on the market or will they go the way of the hand-held game console? It seems that price makes all the difference between success and failure.

Thanks for sending this in, Marco!

They are really cool. It differentiate you from the real world but you can also try new galaxy note 4 vr headset which are awesome.