Asus annoucned a slew of new hardware at this year's CES and even though we got no phones, there's plenty of stuff for gamers to get excited about. We've got the brand new Zephyrus G14 and G15 laptops along with Asus ROG Swift gaming monitors. 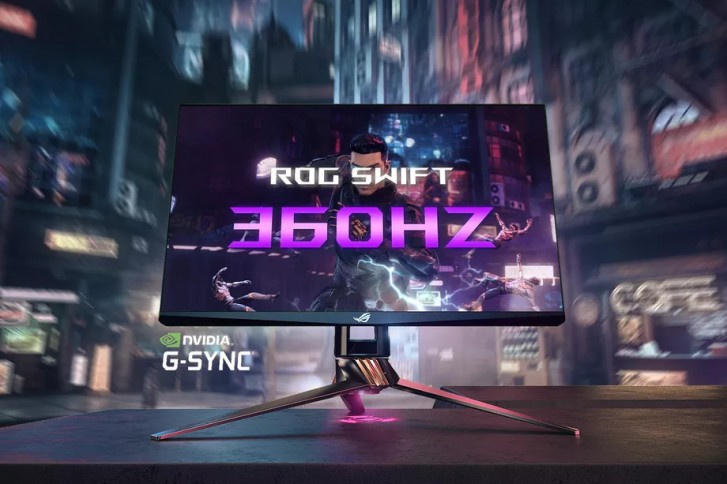 Let's start with the crazy-fast gaming monitor - the ROG Swift 360. As the name hints, this 24.5-inch display offers a 360Hz refresh rate for the first time in the world - an impressive step up from the 240Hz monitors these days. The resolution is, of course, 1080p and the panel technology is most probably TN as IPS panels are still far from hitting that number. And as you'd expect, full G-Sync support is in the specs sheet. 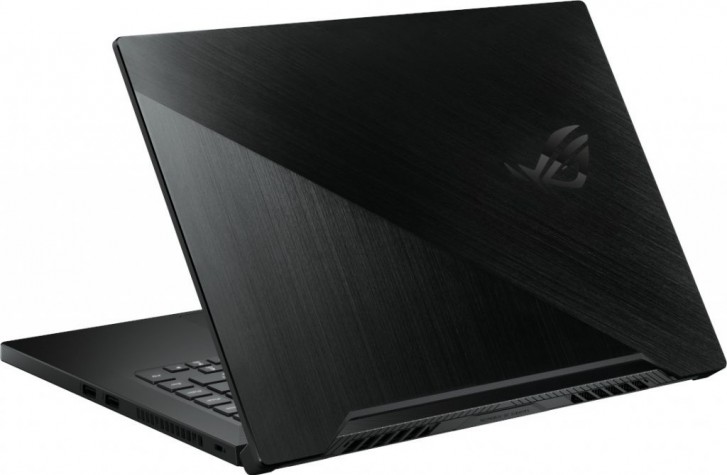 Moving on the ROG Zephyrus G14 and G15 gaming laptops, we see the brand new Ryzen mobile processors based on the Zen 2 architecture. using the 7nm node. For the graphically-intensive tasks, the Zephyrus uses the Nvidia RTX 2060 GPU. As you'd expect, the G14 has a 14-inch panel while the G15 has a bigger 15.6-inch display with the former boasting 120Hz refresh rate while the latter hitting 240Hz. 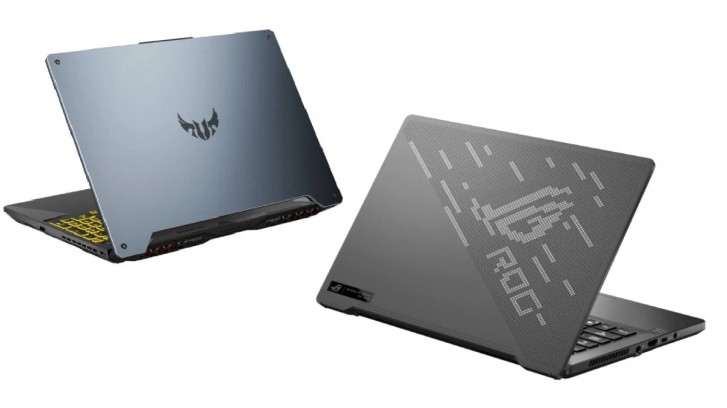 The lid of the 14-incher is covered with 1,215 mini LEDs that are highly-customizable so you can choose to display anything in a wide number of fonts and colors, or you can even get a GIF to play on it. It's an optional feature, though. There's no word on pricing on any of the products and it's unclear if the 15-inch will get the so-called AniMe Matrix version (the mini LED lid).

Well i have asus for 1022 euros. Its almost 5 years old now. Before i had HP for 987 euros it lasted 6 years the the graphic card cooling burned to the death and thats was the end of my HP. Basic repair was 20 and worked for a week. For a co...

7 years is the depreciation curve for desktops; without a bunch of upgrades, the desktop would be just as obsolete. You'll be replacing or massively upgrading either at that point.

Well still dont see a point having a gaming laptop for 2 or 3000 bucks which will last maybe 5-7 years and dies and the repair will be very costly.