The ROG Phone line from Asus has established itself as the leader in the gaming phone world and after several leaks and listings, we finally get official confirmation of the next ROG model’s name. As expected Asus will skip the number 4 which holds bad homage across Asia and will instead release the ROG Phone 5 towards the end of next month as revealed by to a teaser poster. 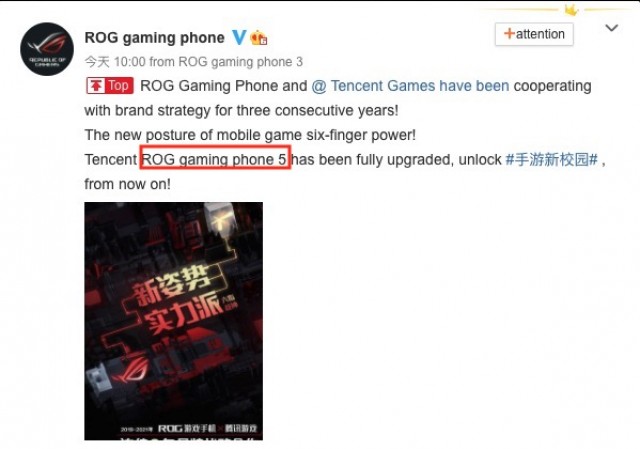 The ROG Phone 5 name was confirmed in a Weibo post which celebrates the three-year partnership between Asus and Tencent. The announcement itself is a clear indication that we’ll likely see a Tencent edition ROG Phone 5. 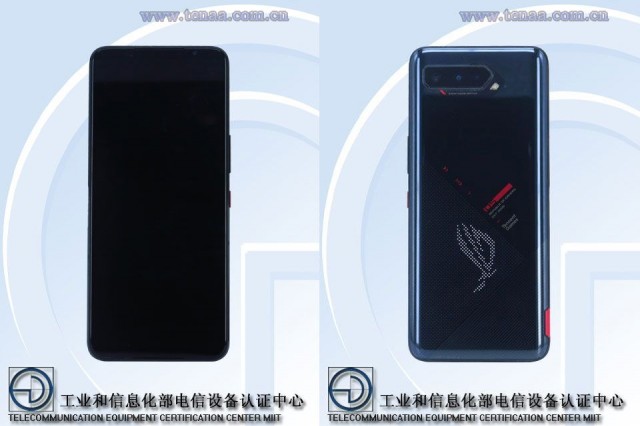 The ROG Phone 5 is expected to arrive with Qualcomm’s Snapdragon 888 chipset and up to 16 GB of RAM and 512GB storage. There’s talk of a massive 6,000 mAh battery with 65W charging and a 6.78” AMOLED display with 144 Hz refresh rate. We’ll apparently see at least two version of the ROG Phone 5, one of which will sport a small display on its back while the other comes with a clean back.

Taiwanese is a nationality. They speak mandarin or wat u westerns call Chinese language

Ikr. But the kids on here, try to make it Chinese.