Like every year, Asus is very busy these days with Computex, because the trade show is its biggest venue for product launches. And sure enough, the company has introduced many new devices this time around too, but the focus of its announcements have been laptops, PCs, and the likes. No smartphones got official on this occasion, as for tablets so far we've only had one new model quietly being unveiled - the Zenpad 3S 8.0.

Or so we thought. It turns out that the Taiwanese company couldn't help launching two additional slates, but in a similarly subdued manner. They are both new Zenpad 10 variations, imaginatively called Z301MFL and Z301ML. They both look the same and share most specs. 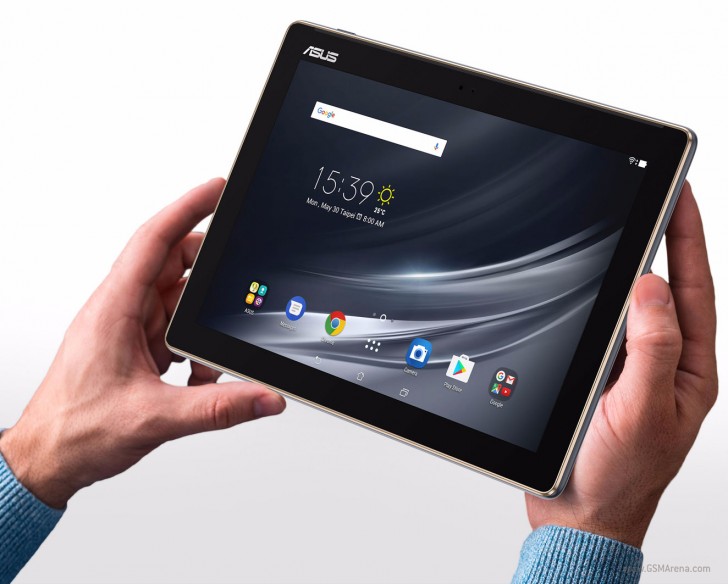 Several SKUs will be offered, coming in with 2GB of RAM and 16GB of storage, 3/32GB, or 3/64GB, respectively. The tablet has 4G and 3G data connectivity built-in, maxing out at 150Mbps downloads. It will be available in Royal blue, Pearl white, and Quartz gray.

It weighs 490g and its dimensions are 251.77 x 172.17 x 8.95 mm. Pricing and a release date haven't been announced unfortunately. It will have a couple of accessories too, one of which is the Bluetooth keyboard dock you can see below. 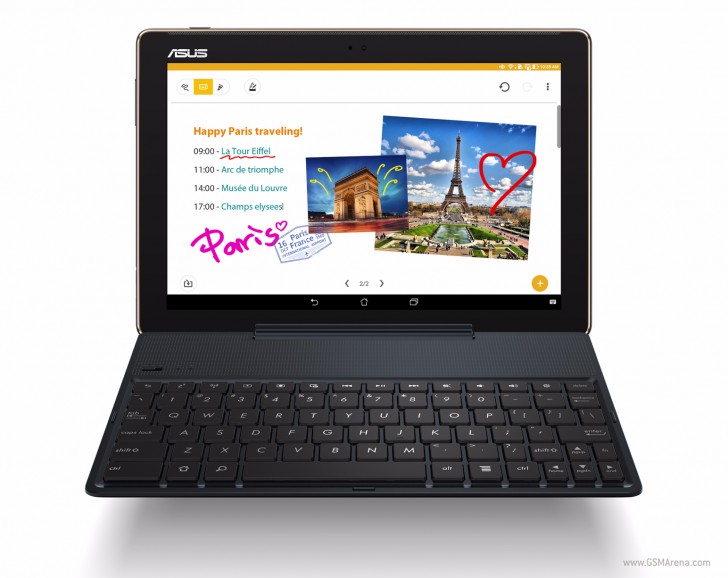 The Zenpad 10 Z301ML on the other hand has a lower-res 1,280x800 display, and a lower clocked 1.3 GHz quad-core processor (from the MT8735W SoC). Aside from these differences it's identical to the Z301MFL, including in dimensions, weight, and color options. And once again we can't tell you anything about price or when you should expect to purchase one of these. Hopefully Asus will announce those details soon.

Thanks for the tip, Graham!

So these tablets, including the 8.0 version, are actually a downgrade from their previous tablet? The Asus Zenpad 3s10 has a 2k display with a resolution of 2048x1536, if I'm not mistaken...

The Mediatek chipset is a turnoff in an otherwise good tab.

Very stylish & love the front facing speakers, BUT what is wrong with Asus 3gb ram NO, 4gb ram minimum in 2017. My samsung 10.5 has 3gb ram & is stutters all over the place