If you’re one of the original adopters of the ASUS Padfone phone-in-tablet, good news awaits as we’ve just heard that the Jelly Bean update for the device is coming next week. 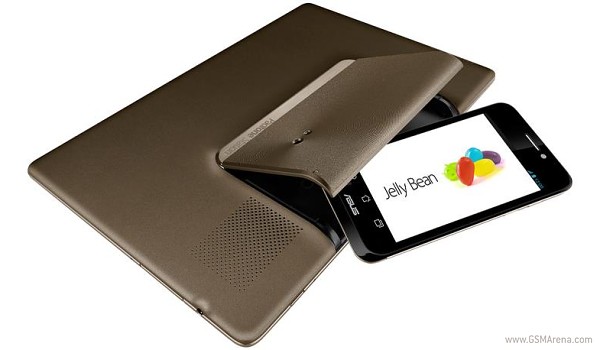 Hopefully, this means the recently-released Padfone 2 will receive the update as well - sooner rather than later, given their stellar sales this quarter.

Thanks, Gustav, for sending this in!

Now in April, but my Padfone is not yet updated!

Bulgaria also waiting for the update :-)