Asus has launched the PadFone S and the LTE variant of its ZenFone 5 smartphone in its homeland, Taiwan. The PadFone S is the international model of the PadFone X that was introduced by AT&T a few months ago. 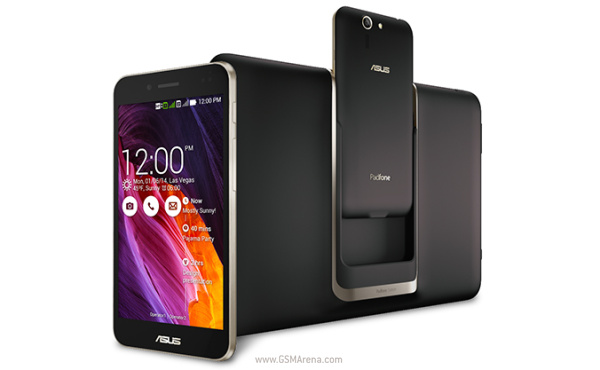 Asus PadFone S sports a 5-inch Full HD display and unlike the PadFone X that runs on a Snapdragon 800 chipset, the global variant will be powered by a Qualcomm Snapdragon 801 chipset clocked at 2.3GHz. Apart from the upgraded chip, the other hardware specs remain unaltered – 2GB of RAM, 16GB of internal memory, 13 megapixel rear camera and a 9-inch tablet dock. 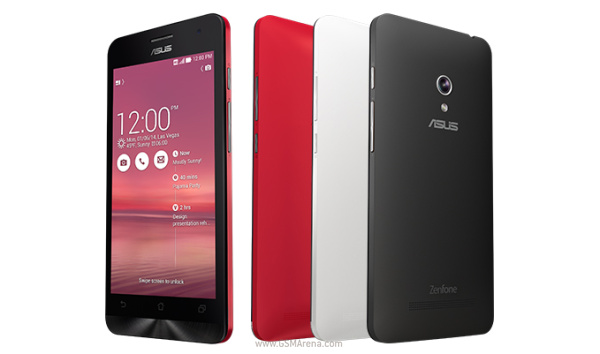 The LTE variant of the ZenFone 5 has had a significant change over the 3G model. It now comes with a 1.2GHz Qualcomm Snapdragon 400 chipset instead of the Intel Atom Z2580 processor. With the new silicon on board, the ZenFone 5 now supports all the LTE bands in the country. All other specifications remain identical to the original model – 5-inch HD display, 2GB of RAM and 8 megapixel rear camera.

when it comes on sale in malaysia? hope A.S.A.P

how much at malaysia??

is exactly my point, is enough 4" if you have tablet dock