Asus’ next ROG phone has just appeared in its TENAA certification where it starred in a few images. The upcoming gaming handset will arrive with 12GB of RAM, Android 10, and the Snapdragon 865, as previously revealed by a Geekbench listing. Now, the phone’s specs are revealed in the TENAA listing. 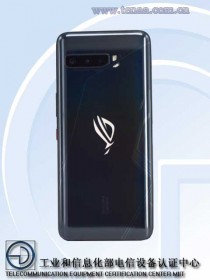 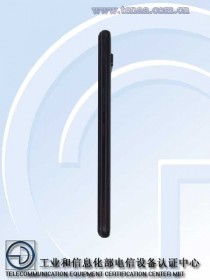 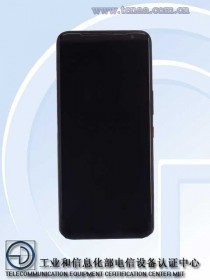 The Asus ROG 3 will come equipped with a huge 5,800 mAh battery, which will power the phone’s large 6.59-inch screen. We expect it to be an OLED display with a 144Hz refresh rate, but there’s no confirmation of that here. A full HD+ resolution of the display is confirmed, though.

30W fast charging is expected, and a triple camera setup will consist of a 64MP main camera and a 13MP secondary shooter. There’s a 13MP selfie camera as well.

Specifications and photos aside, AnTuTu reported about the Asus ROG 3’s benchmark run, which yielded impressive results. The ROG 3 scored 646310 in the benchmarking app. The highest AnTuTu score of a Snapdragon 865-powered device is the Oppo Find X2 Pro, which scored 604123. 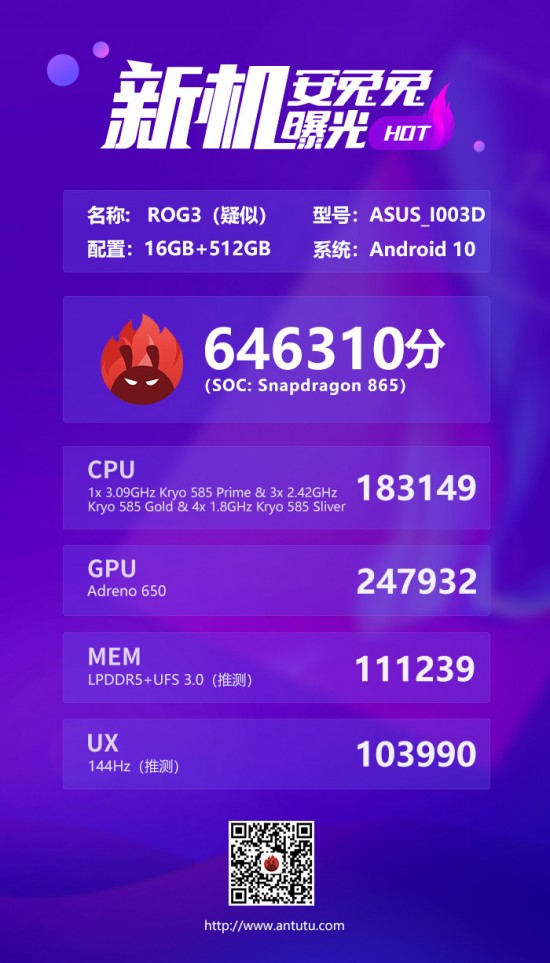 AnTuTu attributes the higher score to a combination of the overclocked Snapdragon 865, the 16GB of RAM, and the 512GB of internal storage. The 144Hz refresh rate display (speculative) is also to thank for bumping the UX score up. The chipset’s high-performance core clocked in at 3.09GHz, which normally runs at 2.84Ghz. We anticipate the ROG 3 will have liquid cooling or active airflow cooling system.

The ROG Phone II was announced in July last year, so given the timing of its TENAA listing, the ROG 3 could be on track for a July release as well. A July release was previously reported as well.

And I dont care

So basically - A mediocre phone... Why it is marketed as gaming??!