The gaming phone market is becoming the next battleground for Chinese manufacturers thanks to the growing popularity of mobile eSports titles such as PUBG and Mobile Legends. There are tournaments that garner more than 200 million spectators and titles like the aforementioned PUBG bolster 30 million active users.

Asus was one the manufactures to quickly jump on board the gaming phone hype with its ROG Phone and, according to a new report from DigiTimes, its sequel will arrive in the third quarter of this year. 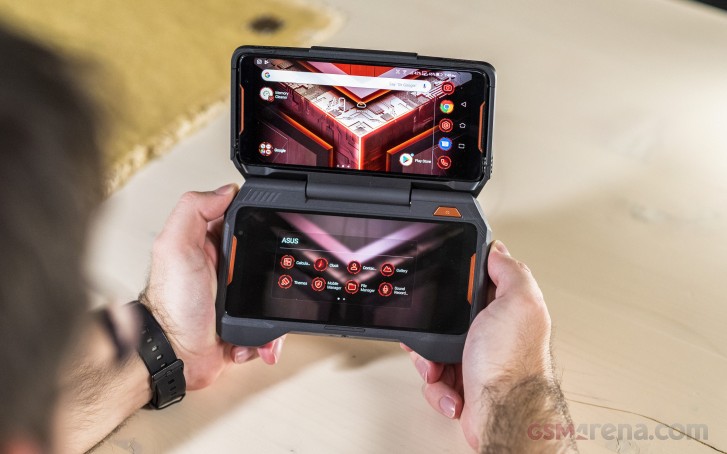 Chinese gaming publisher Tencent will partner with Asus to promote the new device and prop up its appeal amongs the growing number of mobile gamers. Judging from the previous gaming phone from the company we can expect the latest and greatest components as well as a hefty price tag. 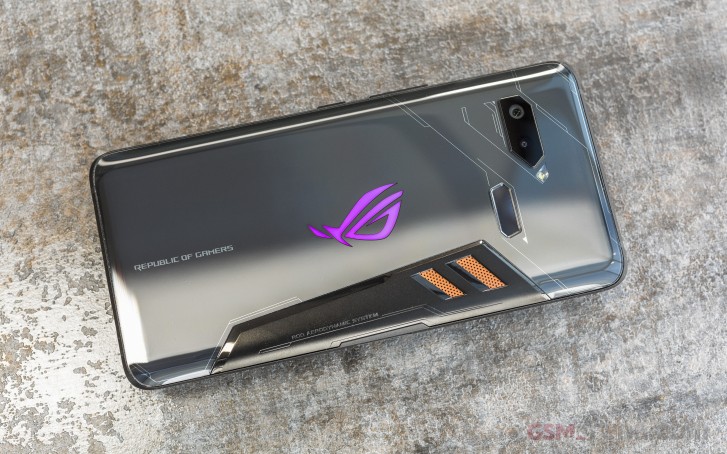 Last year’s ROG Phone started at $900/€800 and offered an unmistakable gaming design and plenty of peripheral accessories to enhance the gaming experience. The screen offered 90Hz refresh rate with a 1ms response time. We should start hearing more about the second member of the series over the following months as its launch approaches.

Not late, it's logical….

True, they must be carefull because the pocphone just showed us how incredible a device can be with a liquid cooling copper heatsink which works marvelously. OnePlus, is also not a gaming device but comes really close to be one for it's highly opti...