Apple announced a Smart Battery Case for the iPhone 6 and iPhone 6s yesterday, a first for the company, and inadvertently acknowledging the unsatisfactory battery life on the smaller iPhones.

The case may be Apple branded and iOS recognizable, but it sure looks rather, well, ugly. And throughout the last 24 hours the users around the world have been mostly taking jabs at it.

The first manufacturer to join the 'make fun of it' game is Asus. It posted a picture on Twitter, which basically says the Zenfone 2 Max is better than an iPhone with an additional battery case. The beast is powered by a 5,000 mAh battery unit. 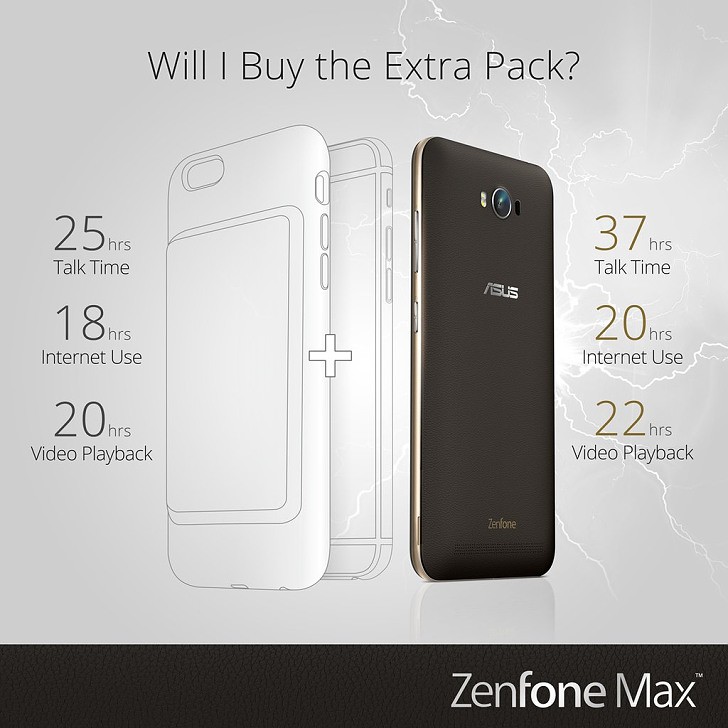 Meanwhile feel free to share your thoughts about the Apple Smart Battery Case over our comments.

I rather buy a portable charger

I don't like term lagdroid, maybe it meant something before but now it's just the term that iSheep's came up with in a tryhard attempt to counter the word iSheep lol